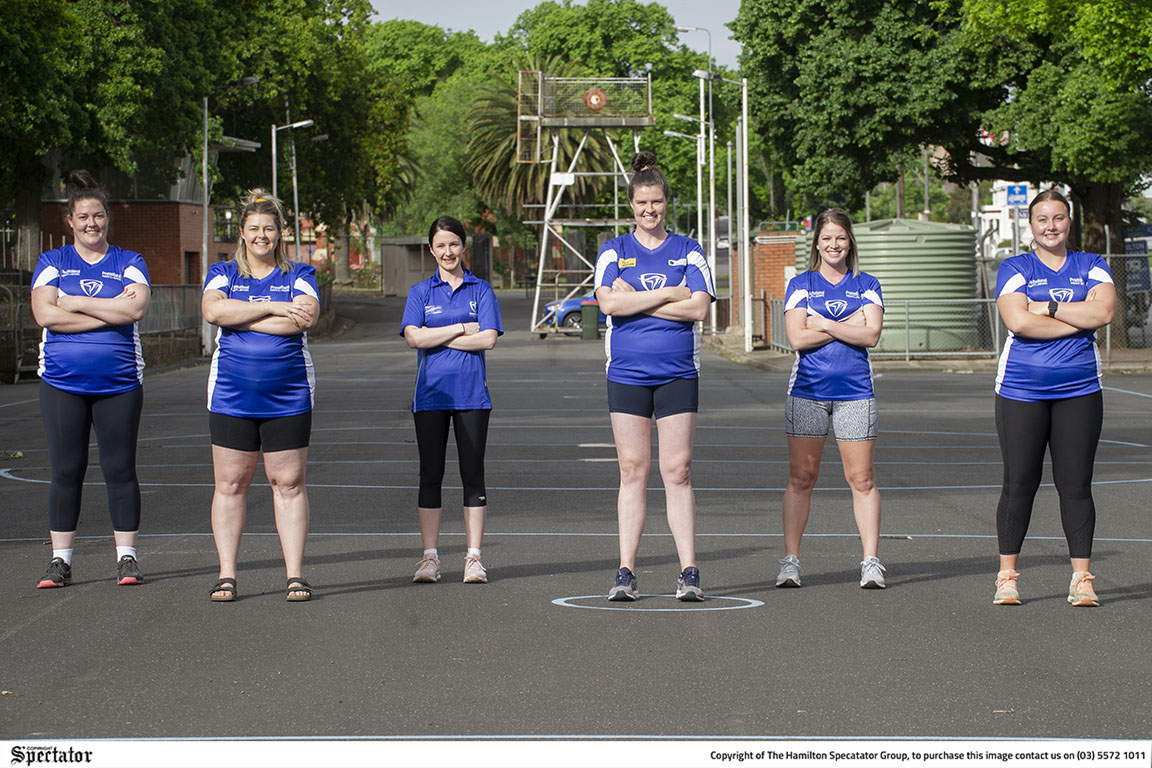 Pre-season gets underway for Hamilton Kangaroos

THE Hamilton Kangaroos hit the courts for pre-season last week with all but one coach locked in for the 2021 Hampden Football Netball League season.

Kelsey Lewis will take on the duties for the open team after Amanda Douglas stepped down as co-coach, due to a recent addition to their family.

Rhianne Lewis will take the reins of the division one team, while Kelsey Lewis will be in charge of division two.