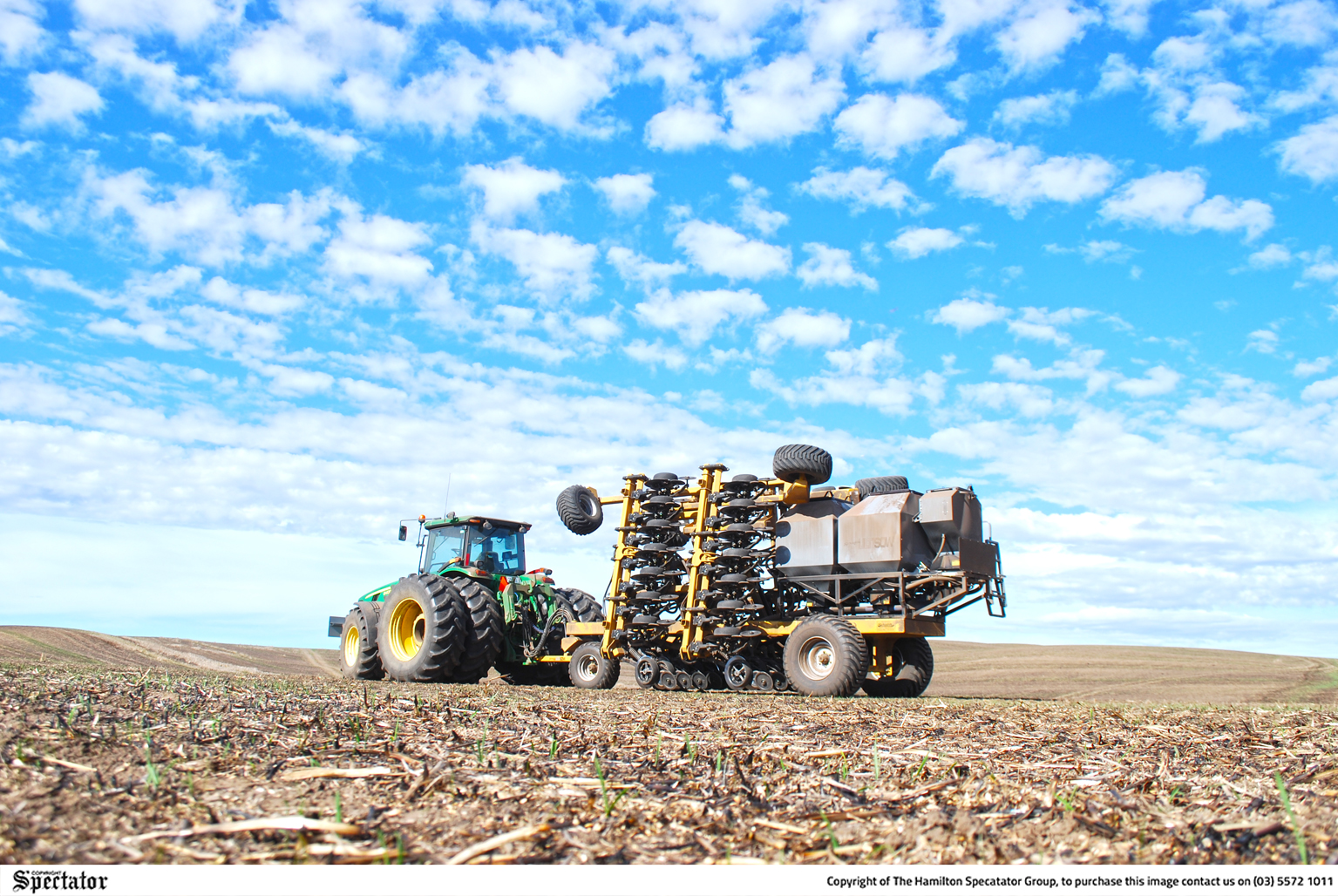 The government has based its spend around an effort to boost the industry from its current annual value of $60 million to the economy, to their lofty target of $100 million by 2030.

Instant asset write-off extended
THE $150,000 instant asset write-off scheme was extended until the end of the 2022-23 financial year.
In March 2020 the Morrison Government announced a $17.6 billion stimulus package, in an effort to soften the economic blow of COVID-19.
A key initiative of the package was a significant increase of the instant tax write off scheme, from $30,000 to $150,000 for the purchase of new or used assets.
This allows farmers experiencing a good season to purchase and instantly write-off assets up to $150,000 which will offer tax relief immediately, instead of the usual period of incremental depreciation.Initially this measure was only available until June 30, 2020, in which time the asset purchased had to be paid for and delivered.
This measure caught many machinery dealers unaware, who were then left scrambling to fill orders before the June 30 deadline.
The scheme worked so well in stimulating equipment and machinery sales, it has been extended several times since, and will now span three financial years.
Other tax benefits
FARMERS, as with other taxpayers, will enjoy a temporary tax concession if they class as low or middle income earners.
The temporary loss carry-back scheme has been extended which allows those that trade as companies to carry back tax losses for an extra 12 months from the 2019-20, 2020-21, 2021-22 and now 2022-23 income years to offset previously taxed profits in 2018-19 or later income years.
Biosecurity
IN the agriculture 2030 2021–22 budget package, the Australian Government will provide $400 million in new funding to expand the existing investment in safeguarding Australia from exotic pests and diseases.
This package builds on previous investments to ensure Australia’s biosecurity system continues to protect Australia’s agriculture industry, supporting its goal of $100 billion in farm gate value by 2030, and contributing to Australia’s National Economic Recovery.
Major soils & environment project
THE 2021–22 budget will deliver $196.9 million in new funding over four years to implement the National Soil Strategy and associated measures as part of an Australian Government Action Plan.
The National Soil Strategy sets out how Australia will value, manage and improve its soil for the next 20 years.
The strategy highlights three overarching goals: One - prioritise soil health, two - empower soil innovation and stewards and three - strengthen soil knowledge and capability.
Actions to address these goals will ensure that soil continues to contribute to agricultural productivity, environmental sustainability, and economic growth.
In it for farmers will be rebates for soil testing, and financial incentives for sharing existing soil test data.
Farm labour shortage
OVER $29 million was allocated to attracting and retaining young people in agriculture, through two long-term programs ‘AgCAREERSTART’ and ‘Agfair’.
AgCAREERSTART is aimed at attracting school leavers to ag through a variety of measures.
Agfair is pitched at tidying up employment practices amongst agricultural employers to ensure fair workplaces.
However, many were disappointed to find there are no real measures announced to help with the immediate labour shortage, with farms across many sectors in need of employees quickly.
Farm household allowance debts to be forgiven
OVER $14 million was allocated to forgive Centrelink debts incurred by those on Farm Household Allowance who underestimated their income for the 2019–20 financial year.
Rural Financial Counselling service
THE Rural Financial Counselling service has been allowed $8.5 million in funding to continue providing financial counselling services to farming businesses affected by drought, fire and COVID for the coming financial year.
Farm safety grants program topped up
TWO million dollars was announced to top up the farm safety grants program, to provide funding for the balance of the 800 eligible applications received before the scheme closed after just five weeks.