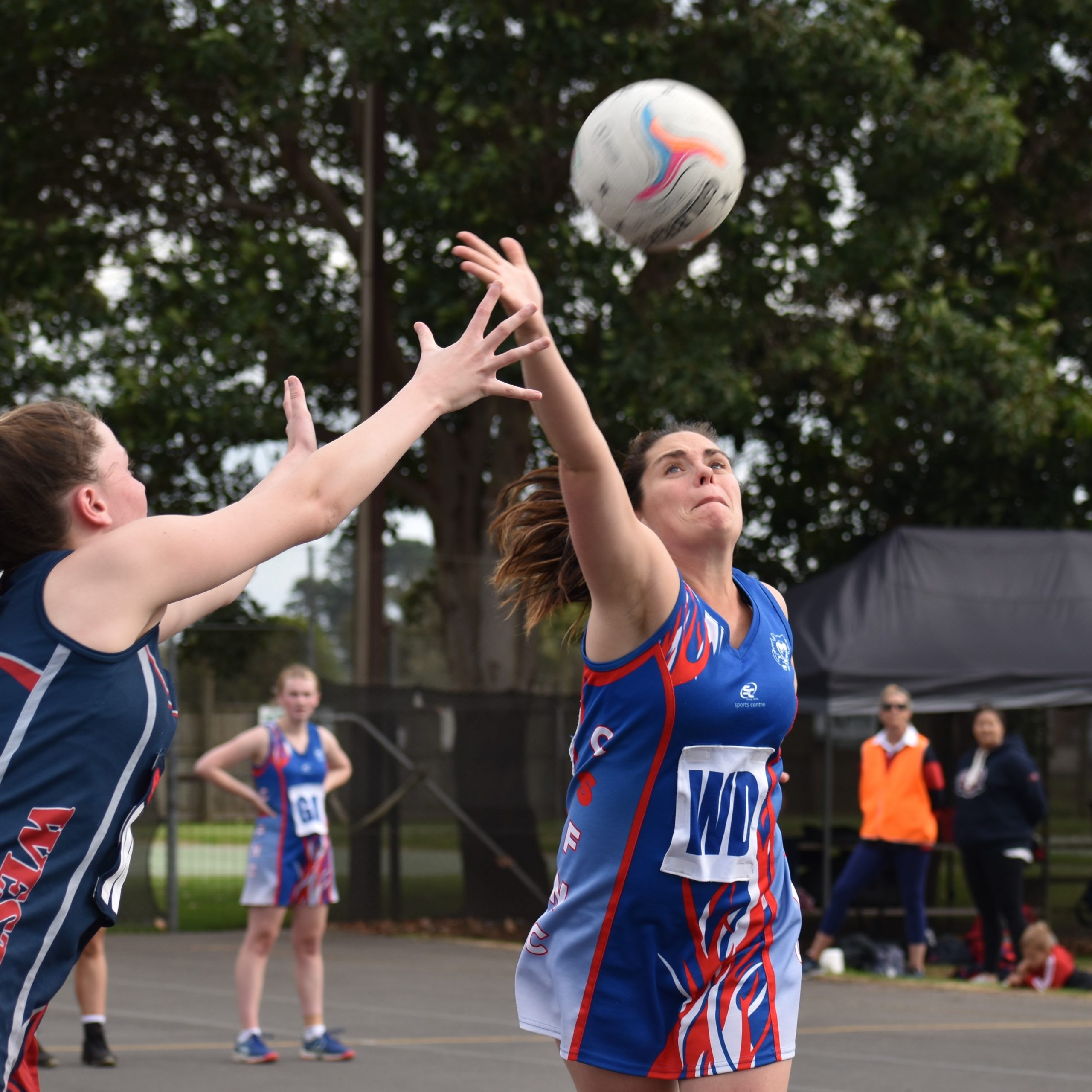 While community sport in South Australia has continued through Victoria’s restrictions, the latest lockdown and border closure saw last weekend’s scheduled match between Casterton Sandford and East Gambier, postponed until July 10 – originally scheduled as a bye for the South Australian Country Championships.

“Going into the 2021 season, we were aware of the ongoing concerns over the Covid-19 pandemic and the potential for border closures between South Australia and Victoria, by one or both State Governments, to interrupt the season,” Casterton Sandford Football Netball Club President, Dylan Ayton said.

“We drafted a proposal to the Western Border Football League, to try and work with any future border closures.

“The plan included the option for matches to be moved to another ground - from South Australia to Victoria, if Victorians were restricted from SA and vice versa.

“The league and five South Australian clubs were all extremely accommodating and understanding of our situation and adopted a plan to manage the season, taking the additional step of adding a clause for postponement of matches until later in the season and when lifting of restrictions would allow.

“Once the potential for restrictions was known on Thursday, the board and East Gambier Club were in contact with us and the decision quickly and easily made to postpone this weekend’s matches, until July 10.”

The escalating situation in Victoria and uncertainty over the scheduled lifting of restrictions tomorrow night, saw discussions begin early this week and on Monday, the decision was made to postpone this weekend’s entire round until end of the season – adding another week to home and away rounds - to ensure an even workload across the teams in making up missed rounds.

Casterton Sandford was due to play West Gambier at home, this weekend, but also host the first round of finals at Island Park on 14 August – now pushed back to 21 August.

With the postponement of this weekend’s game to 14 August, the clubs have agreed to swap venues for the make-up match and scheduled round 14 match, to preserve the Island Park oval for the final.

In confirming the draw changes, Western Border Football League President, Michael Summers said co-operation from and between the clubs had been seamless and the board would continue to work with them to manage the rest of the season.

“We are all aware of the current Covid restrictions in place in Victoria, unfortunately the increasing problem means there is no chance that cross border travel will be allowed before the long weekend and it is necessary to postpone this week’s round nine games of junior and senior football,” Mr Summers said.

“It was a lot of emailing yesterday and I was on the phone to (Casterton Sandford President Ayton), who was excellent in our decision-making.

“He understood why we deferred the whole round, wanting it to be a fair and even competition and we can’t expect (Casterton Sandford) to play against West Gambier, not being able to train during the week.”

Mr Summers said Western Border Netball Association President, Jo Gibbs, had been kept fully informed of the conversation between clubs and was also on-board with the changes to the season fixture.

“(The netball association) fully understood the reasoning why these changes were necessary … if they do announce that Victoria is going into further lockdown for a period, we’ll be on the front foot in managing the season ahead,” he said.

“Our thoughts are with our Victorian club, its players, friends and families and we look forward to getting back out on the field after the long weekend.”