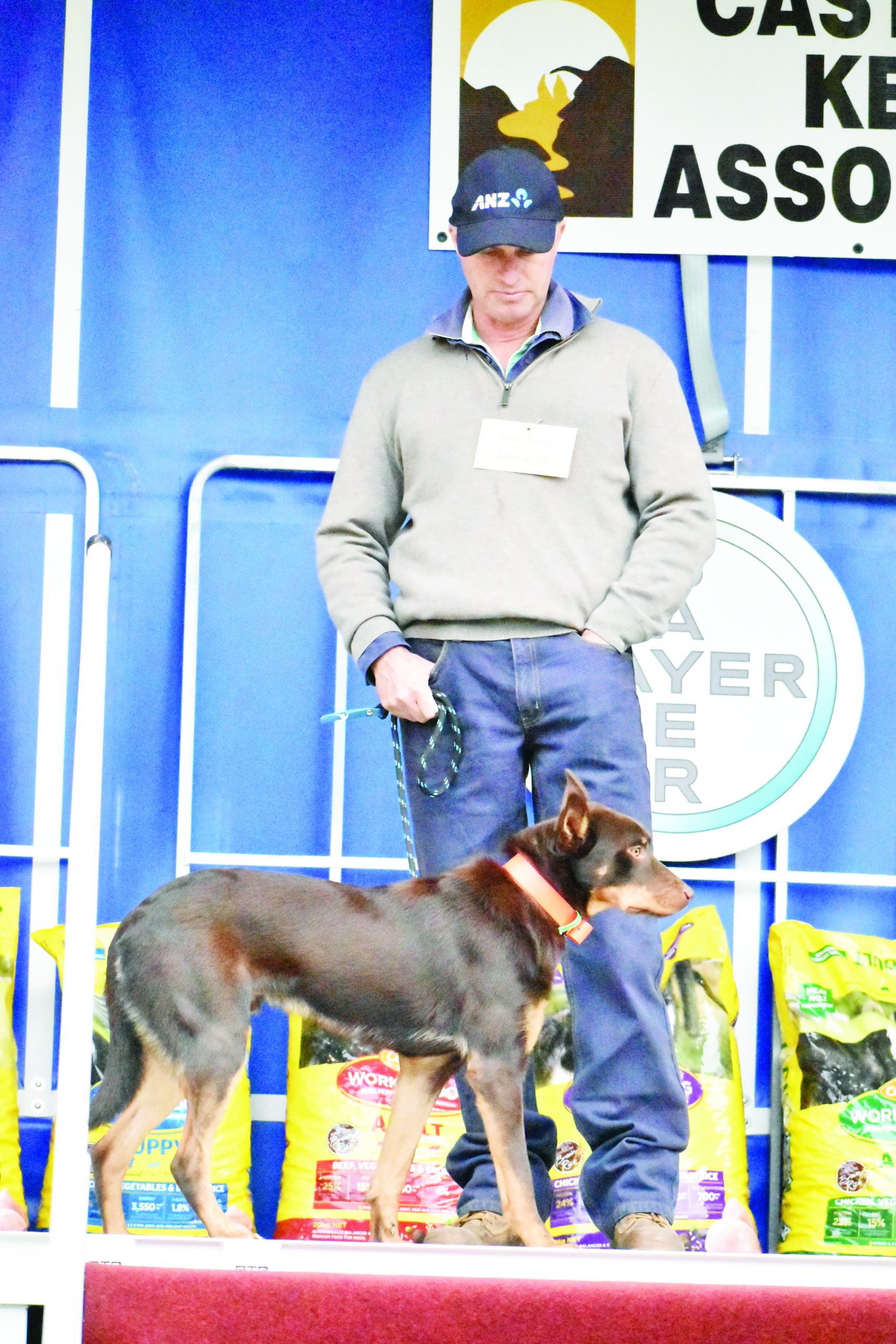 CASTERTON’S internationally-renowned Australian working dog auction is set to write yet another page in history, with organisers forced to think ‘outside the box’ following the cancellation of the annual Casterton Kelpie Muster.

This year’s event will be the first dog auction to be operated completely online, with the catalogue to be wholly presented via AuctionsPlus.

Casterton Kelpie Association President, Karen Stephens said her committee had made the “heart-breaking, but absolutely necessary decision” to cancel this year’s event, with community health and safety the utmost priority.

“We could not, in all good conscience, run this event just two weeks out from what has been an extremely concerning health pandemic for Victoria, even if activity restrictions were lifted,” Mrs Stephens said.

“The health and safety of our community and our volunteers was paramount in making this decision and it was just too close to continue the event.

“If this was in six weeks’ time, we might have been able to sit for a couple of weeks and see where the situation was at, whether it was going to turn around or escalate, but it was just too close to be safe.

“After the potential health and safety risk, we also had to make a responsible business decision – we needed to do the right thing by the businesses, the traders and suppliers who support our business.

“They can’t wait until next week to make their orders for food or other supplies they’d stock up on for the growth in trade this weekend, or the services they provide to the festival.

“Making the call when we did, at least people like Ash at the butcher know they don’t have to kill three beasts this week, he’ll only need the usual three.”

The association’s decision to cancel the festival was met with overwhelming disappointment, but equal support, from the local community - posts to the breaking story on Casterton News’ Facebook page on Sunday, thanking and commiserating with the committee, for the lack of result for its hard work.

Mrs Stephens said with the cancellation of the ‘fun’ part of Kelpie weekend, the committee’s attention turned to an equally important and significant feature of the muster.

“All our dogs were locked in, all our vendors were locked in and we have fielded endless queries about the Premier Australian Working Dog Auction,” she said.

“We had already introduced AuctionsPlus to the sale format with great success in 2019 and the next, logical step was to take the auction completely online.

“The Covid-19 pandemic has really pushed agricultural sales to take advantage of online platforms like AuctionsPlus, but it gives us that great benefit that our interstate buyers and vendors can equally get involved in the auction.”

In its first appearance with the online platform two years ago, the Kelpie auction attracted 6561 catalogue views, more than 390 online viewers, including 254 registered bidders and saw 17 active bidders lodge 107 bids on 25 lots, to secure nine dogs through the site – including the auction’s record top-priced pup.

With the 2021 online catalogue already over 1700 views, Mrs Stephens said the prospect of yet another history-making event was exciting.

“It’s really amazing, on our 25th year, to think we have gone from throwing a few dogs on the back of a ute and saying ‘we’ll see how it goes’, to this international event, entirely operated via the internet,” she said.

“I have this massive folder of memories – articles and pieces from the auction over the years.

“It really does cement how incredibly important working dogs are to the farming community.”

“We know that through the pandemic, farming doesn’t stop and working dogs are such an integral part of the staff and the family on a farm, so we’re really pleased to be able to continue the auction, this year.”

For auction information and to view the online catalogue, including videos, visit www. https://www.castertonkelpieassociation.com.au/the-australian-premier-working-dog-auction/.