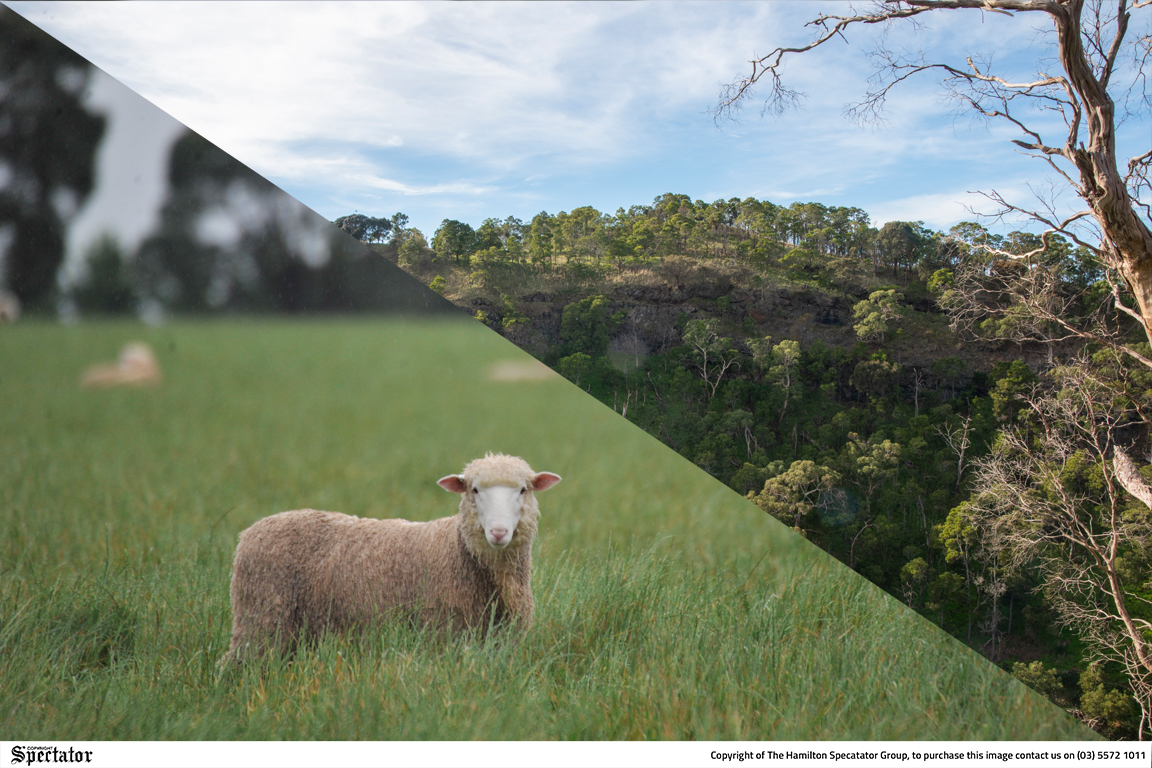 A REZONING of land south-west of Macarthur near Budj Bim National Park has alarmed a number of farmers in the area.

Recently they received notice that substantial areas of land they lived and farmed on was being reclassified as a rural conservation zone and felt that Moyne Shire was not being open of the reasons for doing so.

“A lot of the residents around the Budj Bim area got a letter in the mail … from the shire. It was a fact sheet for the exhibition of a planning scheme, amendment C70, Moyne rural housing and settlements strategy. When you actually open up the … fact sheet, there was a section in there … highlighting the rezoning of land to the north-east of the park. When I got online and had a look at what’s in the map, there’s a lot more land than what’s adjoining the park. They want to change it from a farming zone to a rural conservation zone.”