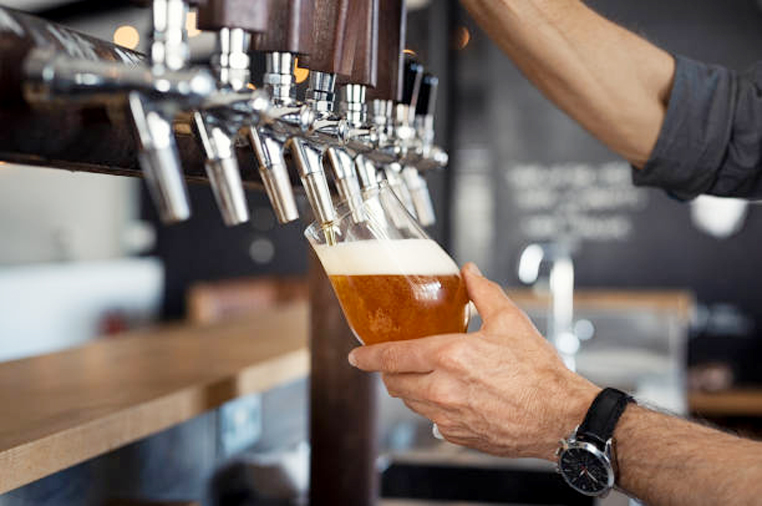 Hamilton’s The Commercial Hotel owner, Peter Turley said his business, like many others, was feeling the effects of the extension.

Mr Turley said that while his business was fortunate to have the bottle-o up and running, the major financial impact came from the last time restrictions were eased.

He said he was forced to buy new food stock and new kegs to put on tap, ready to open doors to patrons, but had to throw it away after restrictions tightened again.

“There have been some cost issues during restrictions, but the greatest cost we had was having to open and close again,” he said.

“We bought beer and food and then had to throw it all away which had a big impact.”

The bottle-o has been the saving grace for Mr Turley, allowing him to keep staff employed.