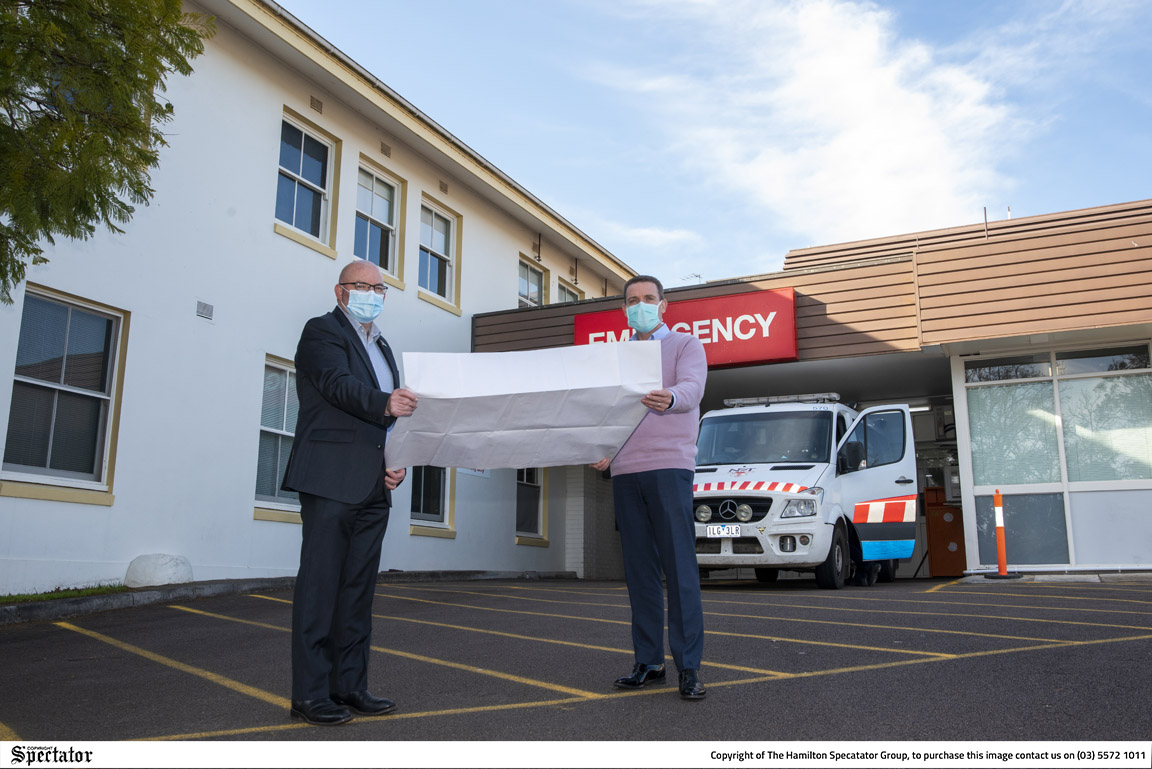 “Our nursing and medical staff have been caring for patients in inadequate facilities for years now, and it’s absolutely critical that we shift this project off the desk and get it ticked off,” he said.

WDHS has been advocating for this redevelopment since the hospital masterplan was unveiled in 2012.