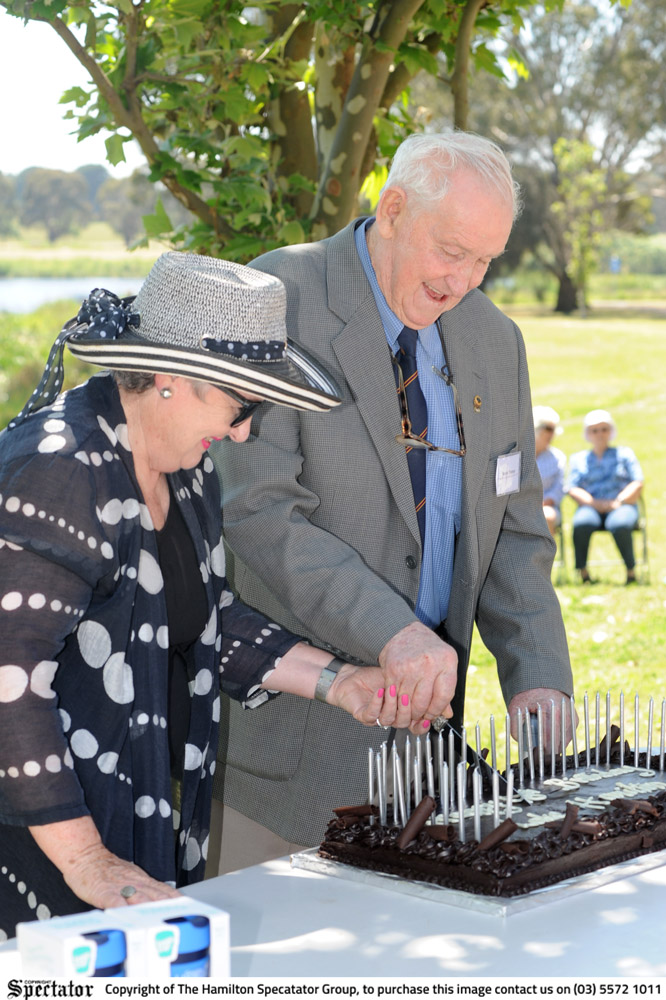 FORMER City of Hamilton mayor, Kevin Thomas will be recognised for his extensive community service, with the Southern Grampians Shire Council voting this week to name the Lake Hamilton walking track after him.

Cr Mary-Ann Brown raised a motion at Wednesday’s virtual council meeting to rename the walking track after Mr Thomas, who passed away two years ago.

He was also active in community organisations, volunteering with the CFA for 70 years, where he served as captain of the Hamilton North and Grange Burn brigades and the Dundas Group officer.

He was also a life member of the Victorian Fire Brigades Association, the Hamilton Lions Club and the Hamilton Cycling Club, along with serving as chairman of the Hamilton Public Cemetery Trust.