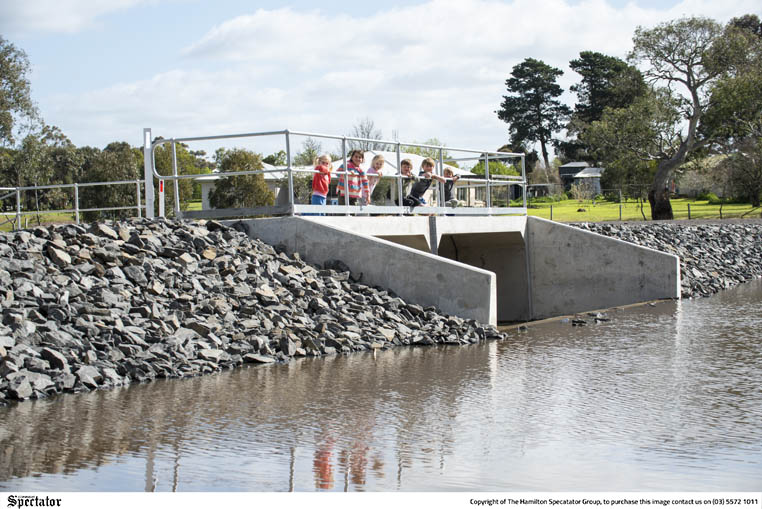 THE Dunkeld Arboretum spillway was seen overflowing for the first time in four years on Sunday, after the 2016 floods caused significant damage to the dam wall.

Following the 2016 floods, the arboretum’s dam wall was significantly damaged and deemed unsafe.

A project plan was put in place to return the dam to its former glory and on February 20 this year, the process began.

The dam had to be drained, restrengthened, and trees and the jetty were removed.

After a lot of hard work, and $1.4 million of funding, public lands committee member, John Smith said locals were excited to see it running as it used to.