Symes says “no offences” made regarding kangaroo treatment 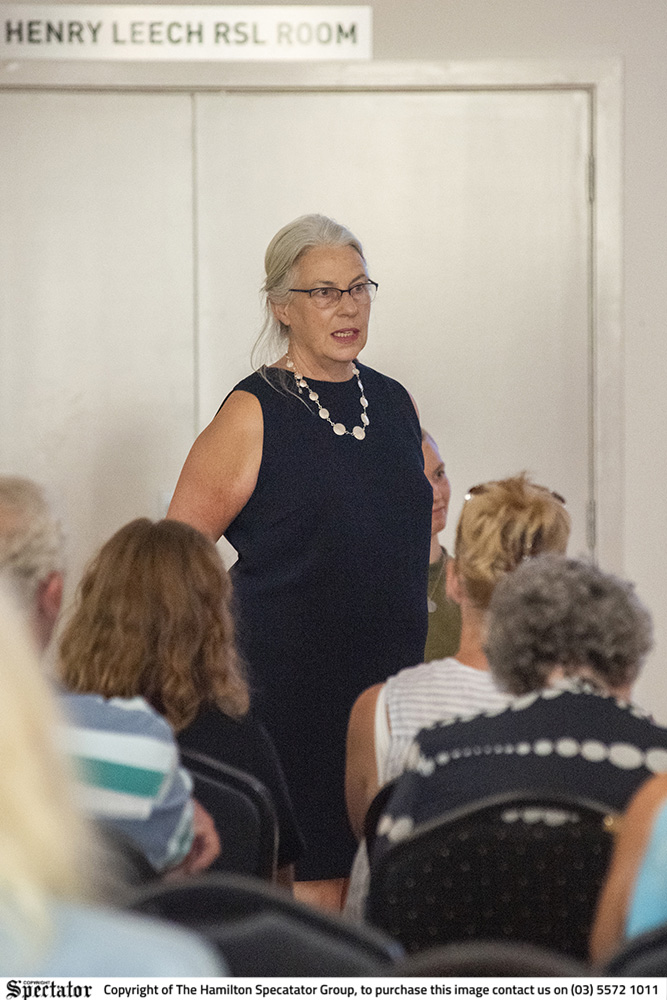 “NO offences have been substantiated in relation to the Kangaroo Harvesting Program in the Dunkeld area.”

This was the response Southern Grampians Shire Council (SGSC) received from agriculture minister, Jaclyn Symes, regarding the mistreatment of kangaroos in Dunkeld.

In last month’s council meeting, the motion was passed to provide a letter to Ms Symes after council received numerous complaints about the close proximity of shooters to domestic properties and businesses in Dunkeld.

At the time, council said it supported the Kangaroo Harvesting Program and acknowledged it did not have any capacity to regulate the industry.

In the response, Ms Symes said a landholder could apply for an Authority to Control Wildlife (ATCW) permit to control kangaroos on their property that are damaging buildings, pasture, crops or other property that may pose a risk to human health and safety; or damaging the environment.

She said these processes were managed by the Department of Environment, Land, Water and Planning (DELWP).