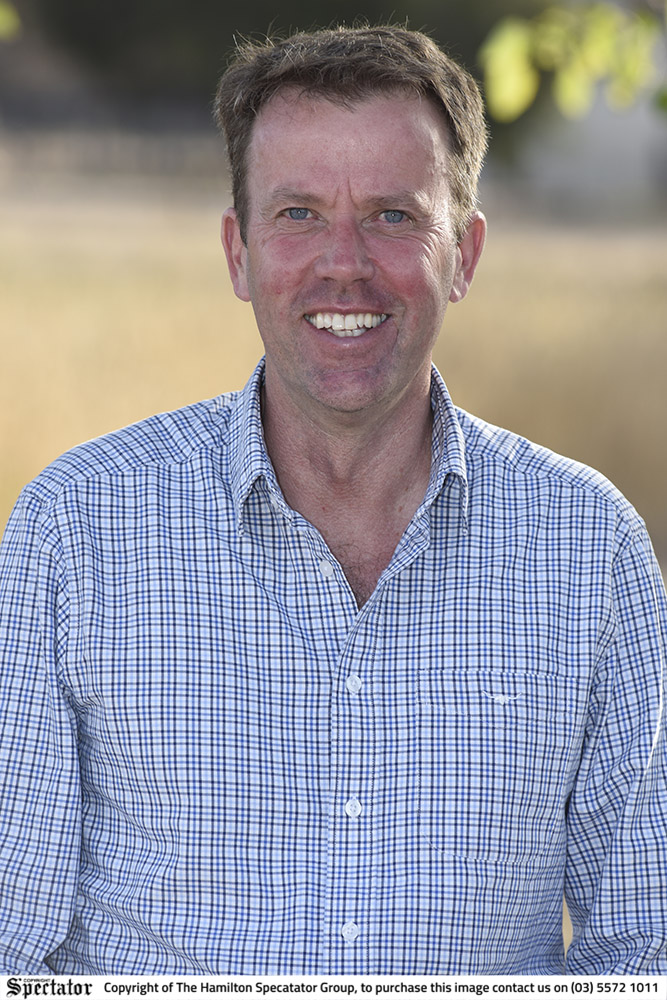 AROUND $2 billion will be spent on road safety in the Federal budget, which Wannon MP, Dan Tehan said would see south-west roads upgraded.
By Ash Bolt

MORE than 11 million Australians will receive a tax cut under the Federal Budget handed down on Tuesday.

Treasurer, Josh Frydenberg said the budget was designed to pull the country out of “the most severe global economic crisis since the Great Depression” by creating jobs and putting more money in the pockets of Australians.

Under the government’s economic recovery plan, almost 11 million people would get a tax cut backdated to July 1.

“Australians will have more of their own money to spend on what matters to them, generating billions of dollars of economic activity and creating 50,000 new jobs,” Mr Frydenberg said.

“It will help local businesses to keep their doors open and hire more staff.

“Lower and middle-income earners will this year receive tax relief of up to $2745 for singles, and up to $5490 for dual income families compared with 2017-18.

“Under our changes, more than seven million Australians receive tax relief of $2000 or more this year.”

Mr Frydenberg said the budget was “all about jobs”, with the introduction of a JobMaker hiring credit to encourage businesses to hire young people.

RSL hopeful parade will go ahead
13 hours ago

Bronze on debut for Ross at state champs
14 hours ago