More officers on the streets 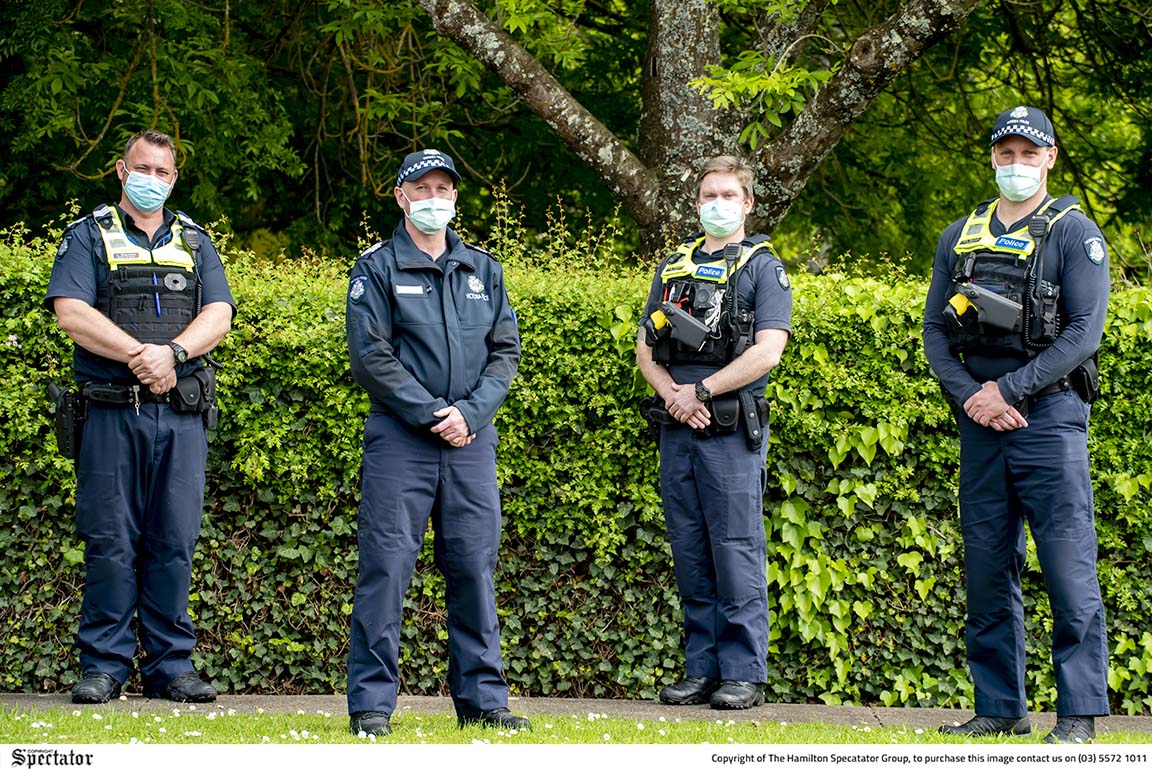 THE Hamilton Police Station is bursting at the seams, with seven new police officers assigned to the station since March and more still yet to come.

In March the State Government and Victoria Police announced the Southern Grampians and Warrnambool police service areas would get 35 additional frontline police officers in 2020, as part of the biggest investment in regional policing in Victoria Police’s 167-year history.