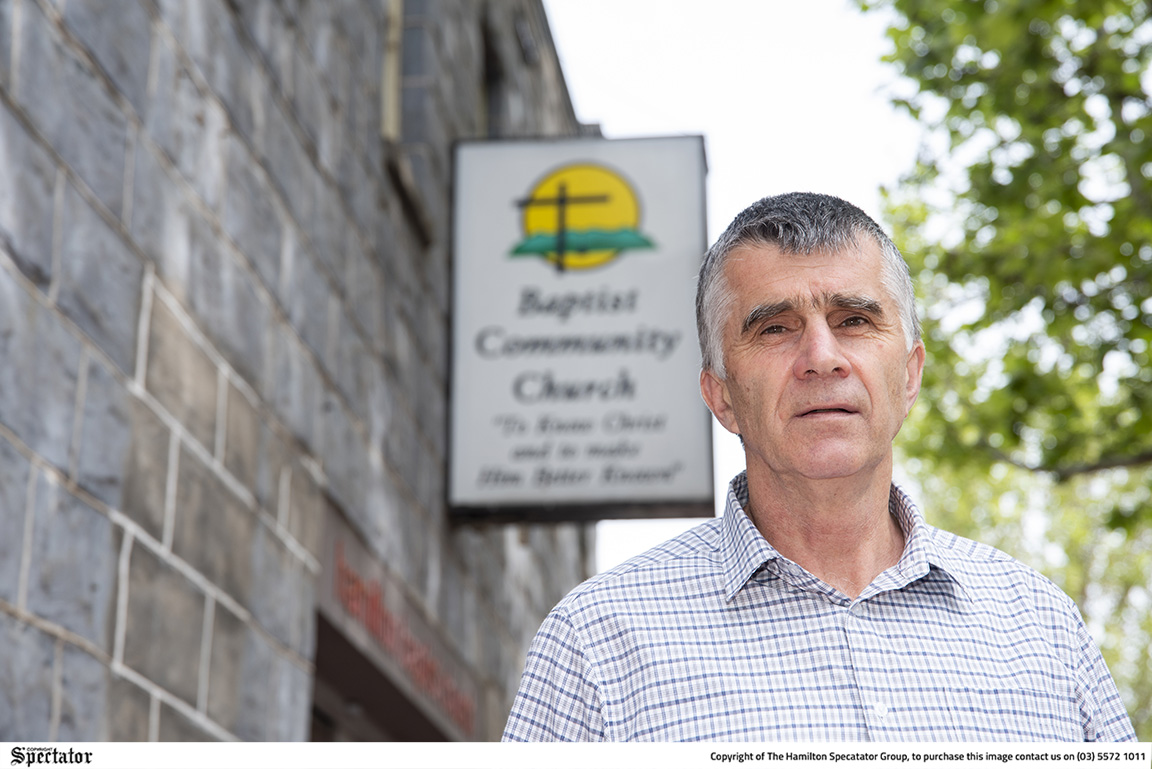 LOCAL churches have been left frustrated by the State Government’s decision to not allow indoor gatherings at churches, while continuing to increase allowed indoor capacity for other venues.

Under the current restrictions, churches can host outdoor gatherings of up to 20 people plus a faith leader but are not permitted to host indoor gatherings.

“It was frustrating that when they announced restrictions were easing last weekend that there wasn’t any change for church gatherings,” Hamilton Baptist Church pastor, Doug Whiteford said.

“It’s especially frustrating when they allow for up to 40 people to sit in restaurants and pubs, but we can’t have a single person in a church.

“It makes you wonder what difference there is.”