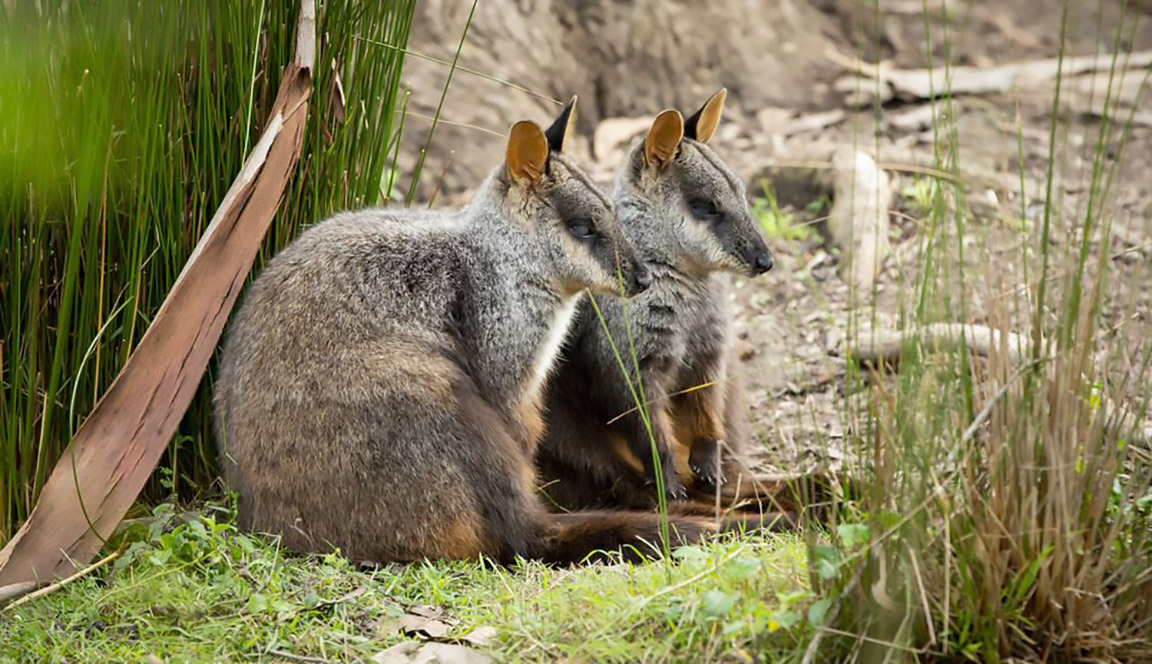 A UNIQUE, introduced population of South Brush-tailed Rock-wallabies in the Grampians National Park has conservation groups excited, with sightings of joeys confirming the endangered species is breeding naturally in its south-west habitat.
By Mitch Lang

JOEYS of one of the most endangered variety of wallaby have been spotted in the Grampians National Park during September and October.

Pictured on the move in pouches over the past couple of months, the national park’s unique Southern Brush-tailed Rock-wallabies’ population has grown to 13.

The sighting serves as great news for the Grampians, after the species was removed in 1999, to be put into a breeding system to help prevent its extinction, in the area, before being re-introduced.