A voice to be heard 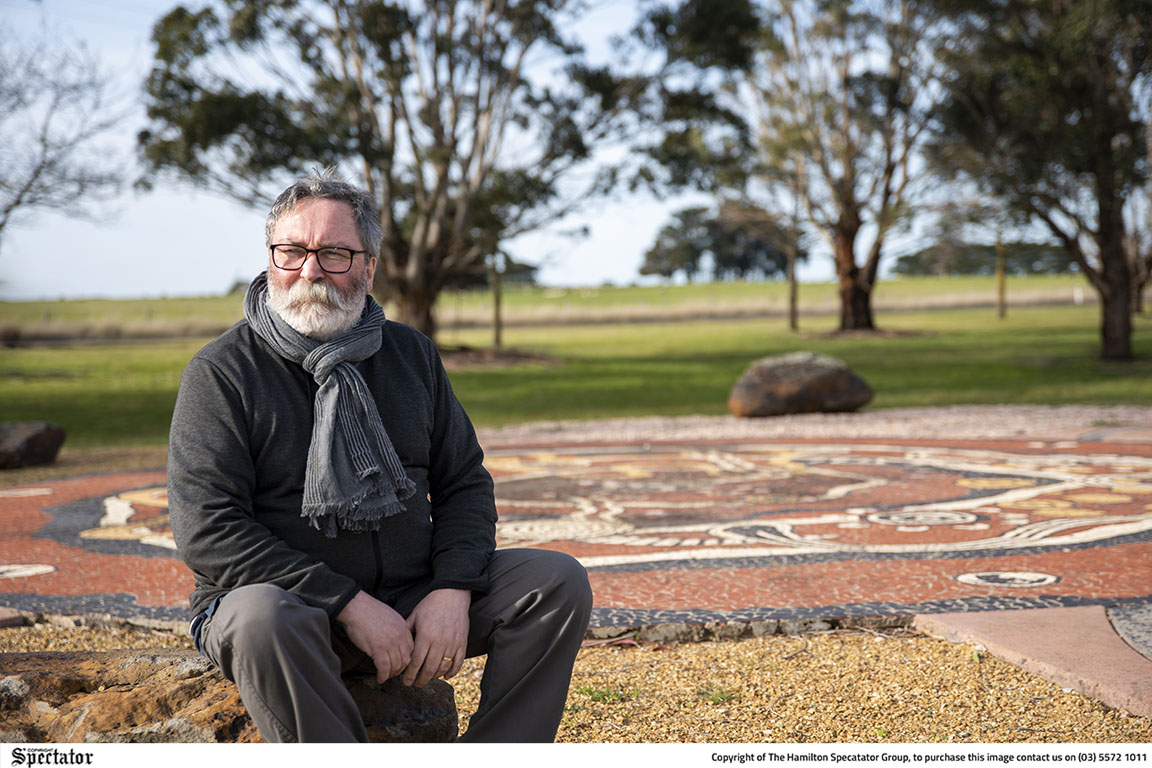 DANIEL Gonzalez wants the recognition he says he deserves for his work on the iconic sundial situated on Lake Hamilton. Photo: LAUREN HAY
By Allanah Sciberras

DANIEL Gonzalez wants the recognition he deserves from the Southern Grampians Shire for his work on the iconic sundial situated on Lake Hamilton.

Twenty years ago, Mr Gonzalez was the original designer and constructor on the sundial, and he said now was the time for his voice to be finally heard.

The Spectator previously covered Mr Gonzalez’s story back in September and shortly after it was published, he went to the shire to get some answers on why he wasn’t previously recognised.

He said after much discussion, he was told “there are no records”.

“The total absence of collaboration from the entity that was supposed to have had organised the project as part of the Centenary of Federation, hence the name Federation Sundial,  got me asking myself many questions and after a short while, I decided to get in touch with the office in charge of the artwork pieces scattered around the area,” he said.

Mr Gonzalez said he “eventually” received a response from the shire, saying that they would do some “digging”.

“As a result of the search, all the records were found, although as I later discovered, most of them were forged and for that reason, they were kept hidden somewhere, away from any possibility of public scrutiny,” he said.