Police disappointed by phone use behind the wheel 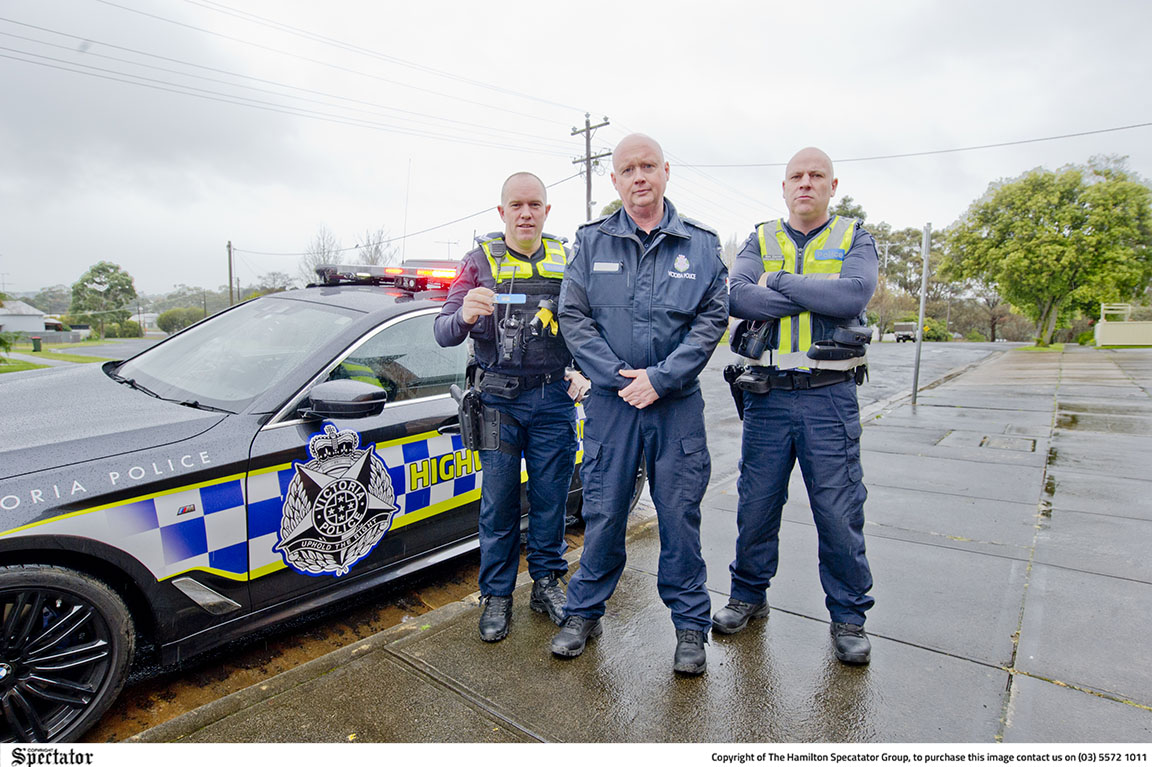 HAMILTON Police have been left disappointed by the number of people using their mobile phones while driving.

Sergeant Darren Smart said the Hamilton’s highway patrol unit ran an operation in Hamilton’s CBD last Thursday and found eight people using their phones behind the wheel in the space of four hours.

“We had some members in plain clothes in the CBD for a couple of hours last Thursday and it was really disappointing that they found eight people using their phones while they were driving,” he said.

“Using your phone while driving is dangerous and especially so in our CBD streets where there are lots of pedestrians around.

“We were really disappointed … and now that it has been identified as an issue, we will be doing more checks like this.

“There’s no reason that people should be checking their phone for messages while they are driving.”