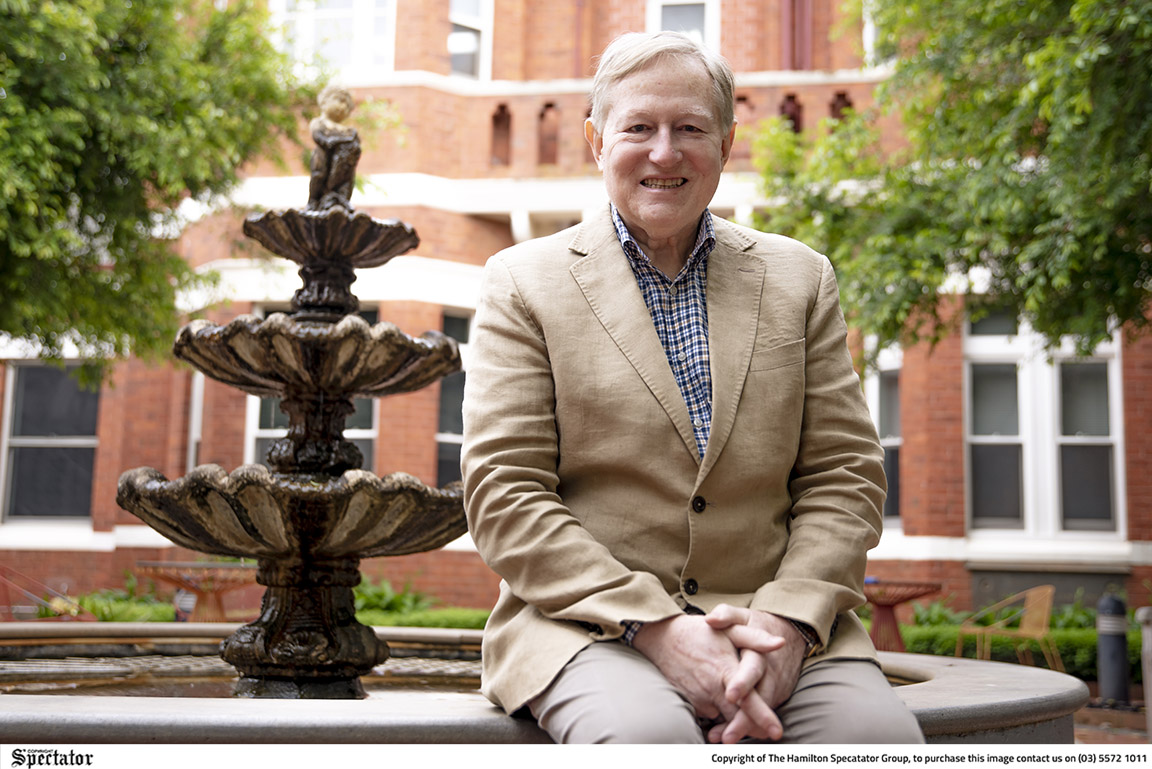 Dr Ford received a Length of Service Award at the virtual award ceremony on October 15, to recognise his service at the Hamilton Medical Group.

Originally from Melbourne, Dr Ford’s first taste of Hamilton was in 1979 when he was rotated to the Hamilton base Hospital for a short stint as an intern, after graduating from the University of Melbourne.