The precious gift of time 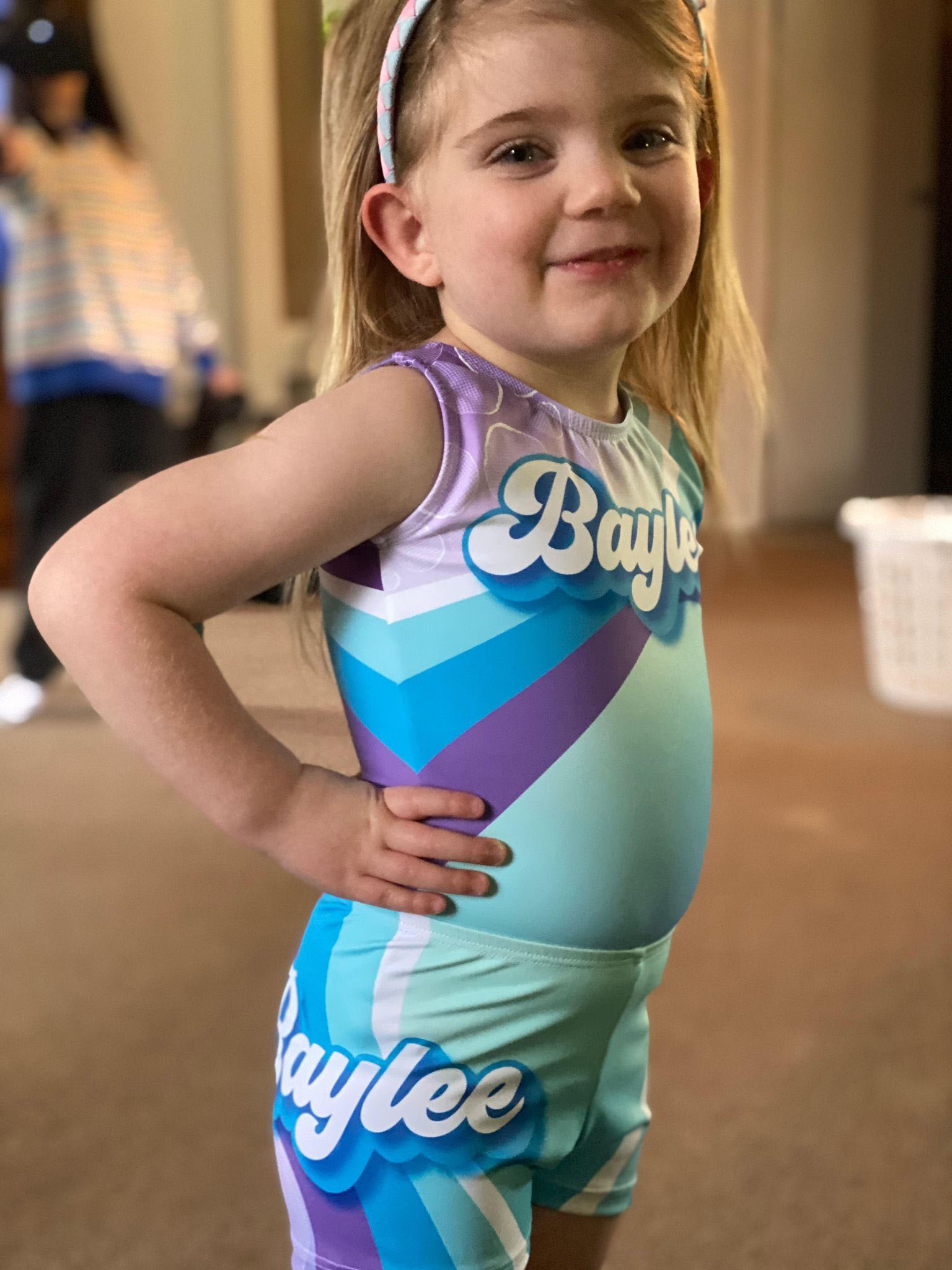 BABY blue … the community is being asked to help buy the precious gift of time four Hamilton four-year-old Baylee Francis-Evans, who is diagnosed with an inoperable brain tumour. Picture: SUPPLIED
By Spec.com.au

WHEN four-year-old Baylee Francis-Evans became unwell last weekend, slurring her words and then having trouble walking,  a phone call between her mum, Shona and Aunty Kylie in Tasmania, raised the possibility that a stroke was responsible for her troubles.

Less than 48 hours later, the diagnosis was much more terrifying and now the entire community is being called on to buy Baylee and her family a precious and priceless gift:  Time.