Families ready to reunite after months of separation 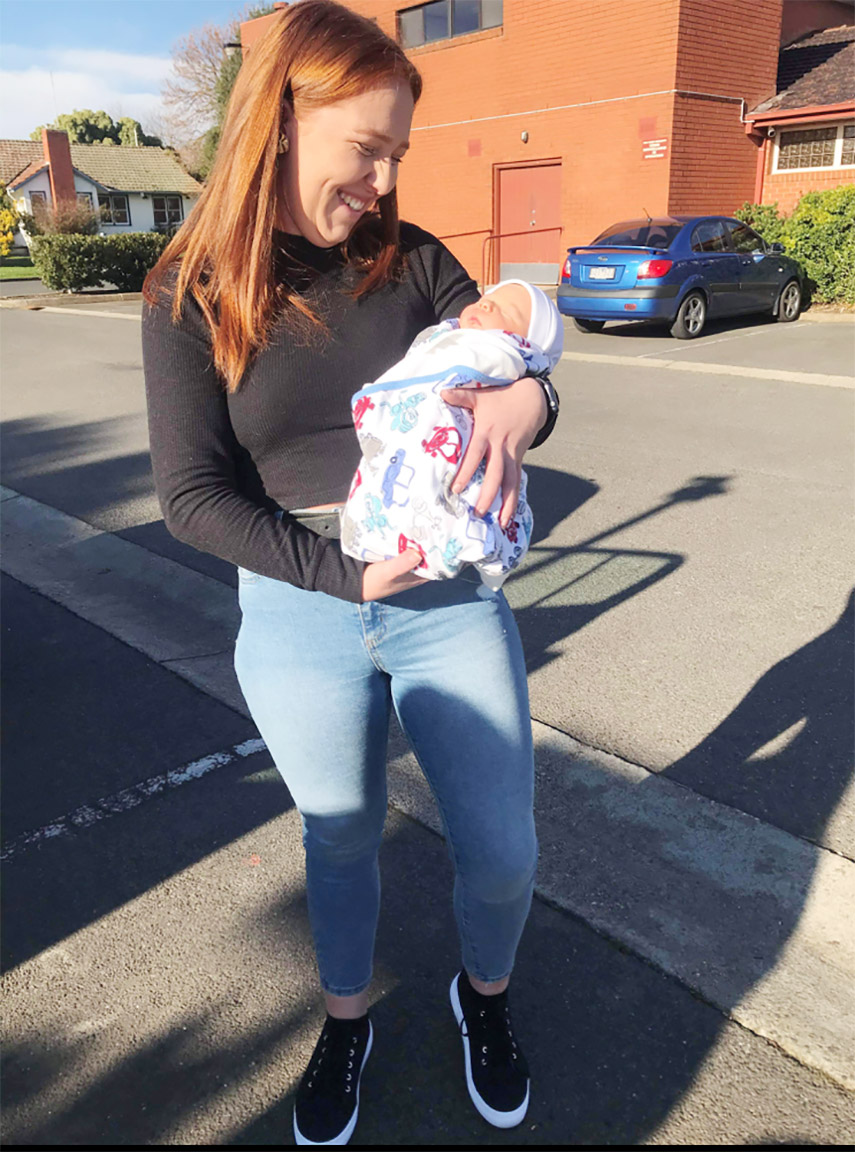 FORMER local, Kyrra Leigh holding her nephew, Hunter, in June. Kyrra is excited to get back to Hamilton after restrictions ease for metropolitan Melbourne resident next week. Photo: SUPPLIED.
By Allanah Sciberras

IT has been a year of missed birthdays, weddings, funerals and births but that should come to an end next week as the divide between metro Melbourne and regional Victoria comes down.

Former local, Kyrra Leigh said she was overjoyed to hear that she will finally be able to see her Hamilton family after many long months.

“I feel like having the divide up has made many people feel very isolated, majority of us have ben cut off from families and not having that freedom to see our loved ones has been really tough,” she said.

“That feeling has honestly been felt by many families in this position, in Hamilton lots of people move to Melbourne for a number of reasons such as work or study and lots of families are in the same boat.

“Coming out of the lockdown and hearing the border between regional and metro would come down feels like a large weight is finally lifted off my shoulders.”