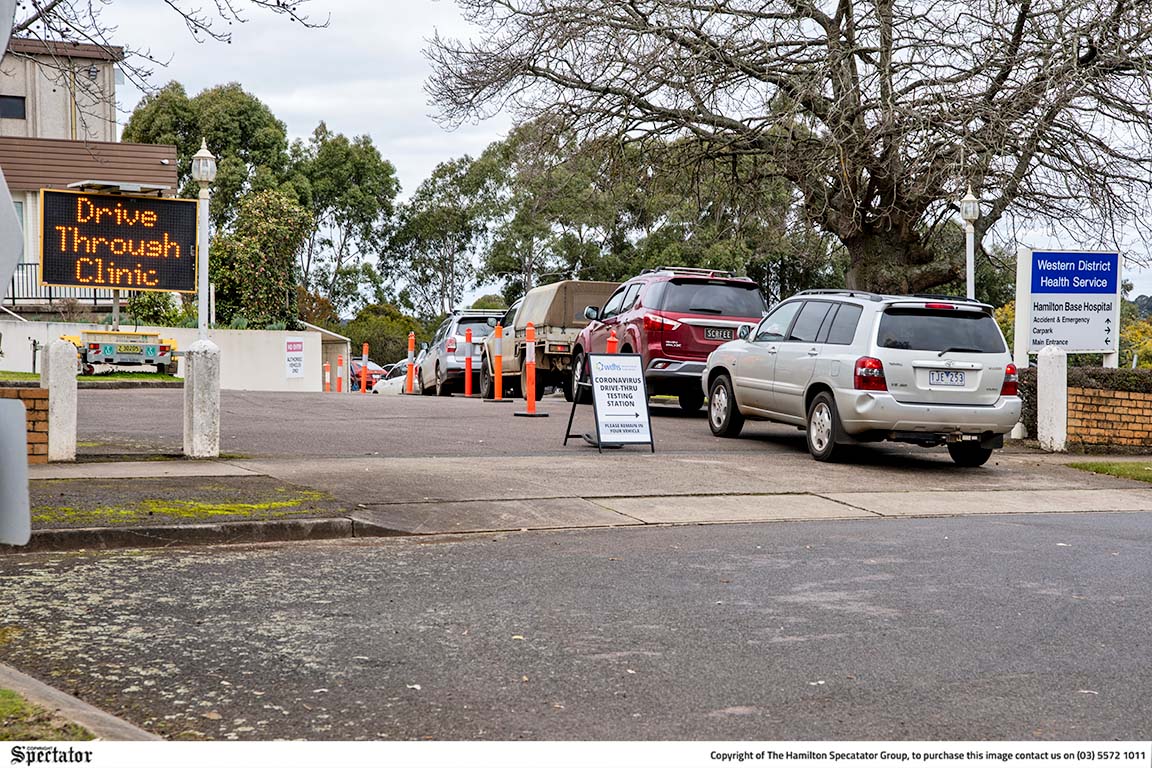 WESTERN District Health Service (WDHS) is confident its COVID-19 staff screening and testing protocols are keeping the community safe from the virus.

“There is no evidence to suggest that staff avoided screening or testing,” Mr Fitzgerald said.

“The two staff referred to in the article developed symptoms after they arrived on shift. They then spoke to their manager, left work and were tested.”

The article alleged two workers had deliberately avoided screens even though they were symptomatic, because they wanted to receive penalty rates for working on the Melbourne Cup public holiday last Tuesday.

Mr Fitzgerald said both staff members only developed mild symptoms after they arrived at work on Wednesday, November 4 – the day after the Melbourne Cup public holiday.