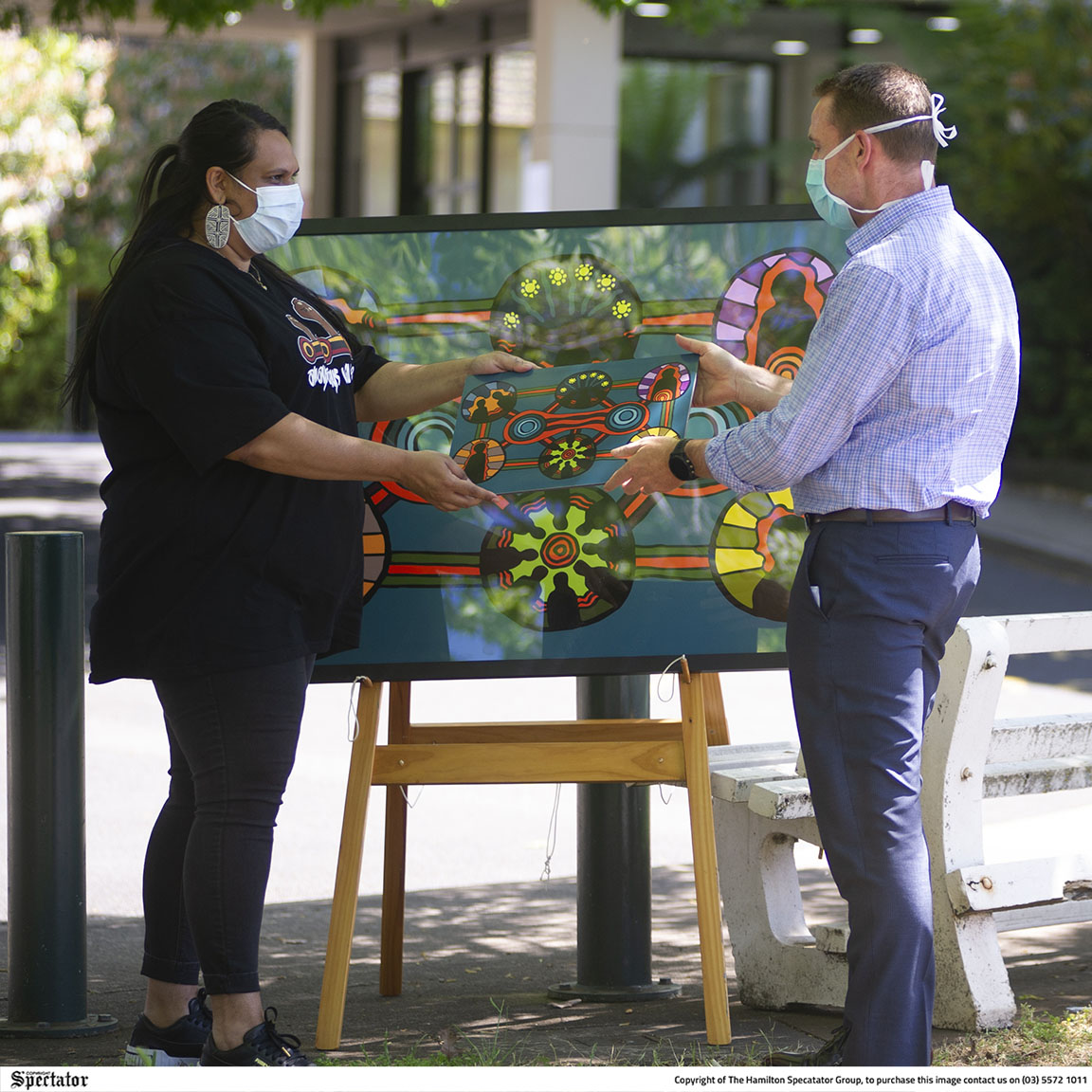 The community was invited to watch WDHS’s Facebook page on Tuesday as it live steamed the ceremony which included speeches by Aunty Janice Lovett, Rohan Fitzgerald and Shane Boney.

“There is starting to be some recognition in regards to NAIDOC Week and for Aboriginal issues and Aboriginal achievements, along with a whole range of issues that shine a different light on the aspects of what Aboriginal occupancy has been before and after white settlement,” he said.