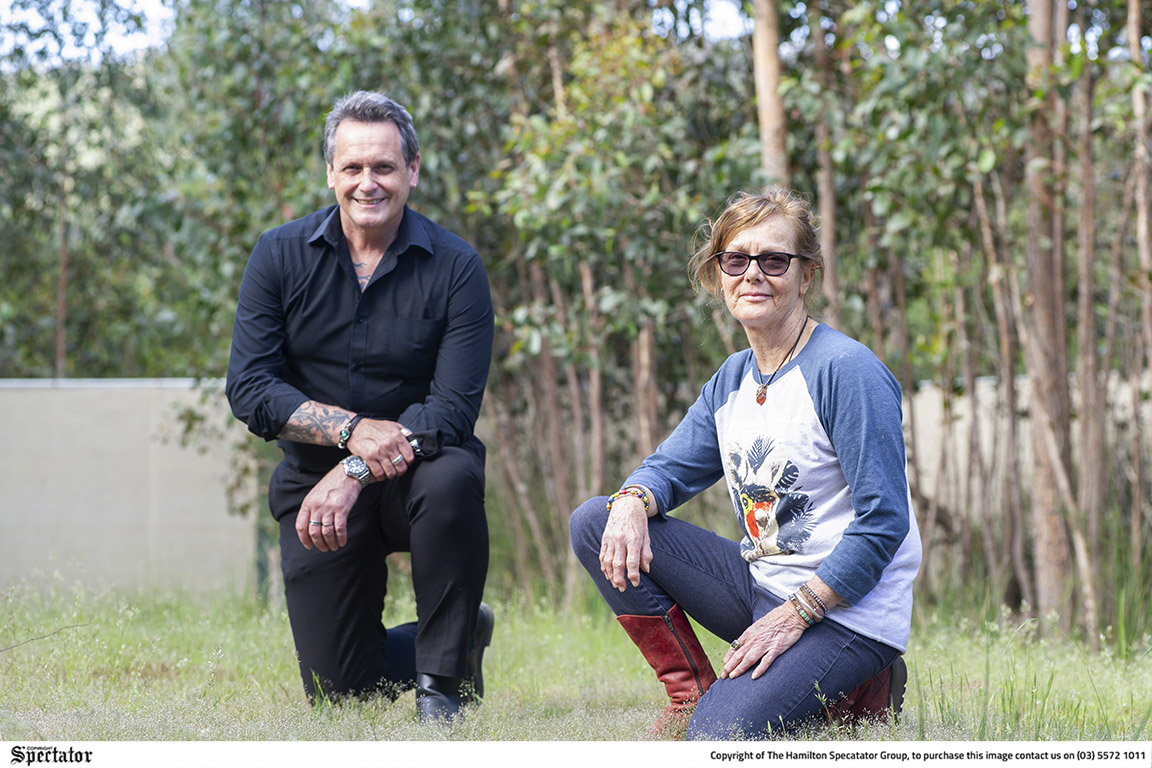 WILDWOOD Wildlife Reserve will benefit from a government grant of just under $21,000, which wildlife carer, Pam Turner, is thrilled to receive.

Wildwood provides a safe place for injured joeys and wallabies to recover under Ms Turner’s care.

With little funding previously available, Ms Turner has done what she could to set up an enclosure which housed the animals in their natural habitat before fully releasing them back into the wild.

While Ms Turner was pleased with what she had been able to do previously, the new grant would allow her to rehabilitate fully grown kangaroos.

“What I’m hoping to do is, because I have never actually had a specific area to rehab adults, I’d love to put up maybe five or six bays to house the adults,” Ms Turner told The Spectator.

“Kangaroo injuries, generally caused from fences, sometimes go right down to the bone so they take a good four to five months to fully heal.