“We need to remain vigilant” 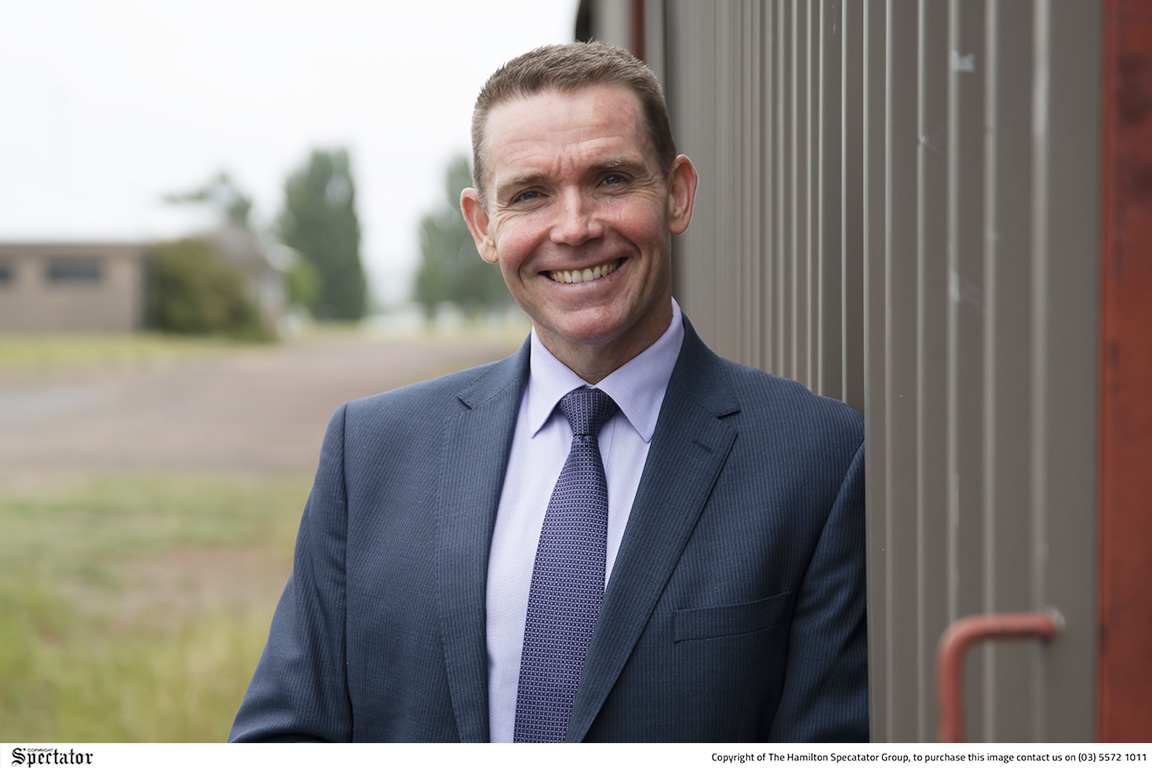 TRACES of COVID-19 detected in Portland’s sewage and the South Australian outbreak are timely reminders to not become complacent, according to Western District Health Service (WDHS) chief executive, Rohan Fitzgerald.

Mr Fitzgerald said the risk of COVID-19 was ongoing despite Victoria’s 21 days without a new case and individual accountability was the community’s best defence against the virus.

“Although it might seem like we can begin to relax, the experience interstate and overseas tells us that we need to continue to take precautions and get tested as soon as symptoms appear,” he said.

“We need to remain vigilant if we want to enjoy greater freedoms over the next few months.”

WDHS has conducted nearly 5000 COVID-19 tests since March, but visitors to its drive-through clinic have dropped in recent weeks.

“In late July we were testing up to 300 people a week, but this dropped to around 120 a week by October,” Mr Fitzgerald said.

Mr Fitzgerald said with more people travelling, getting tested was more critical than ever.