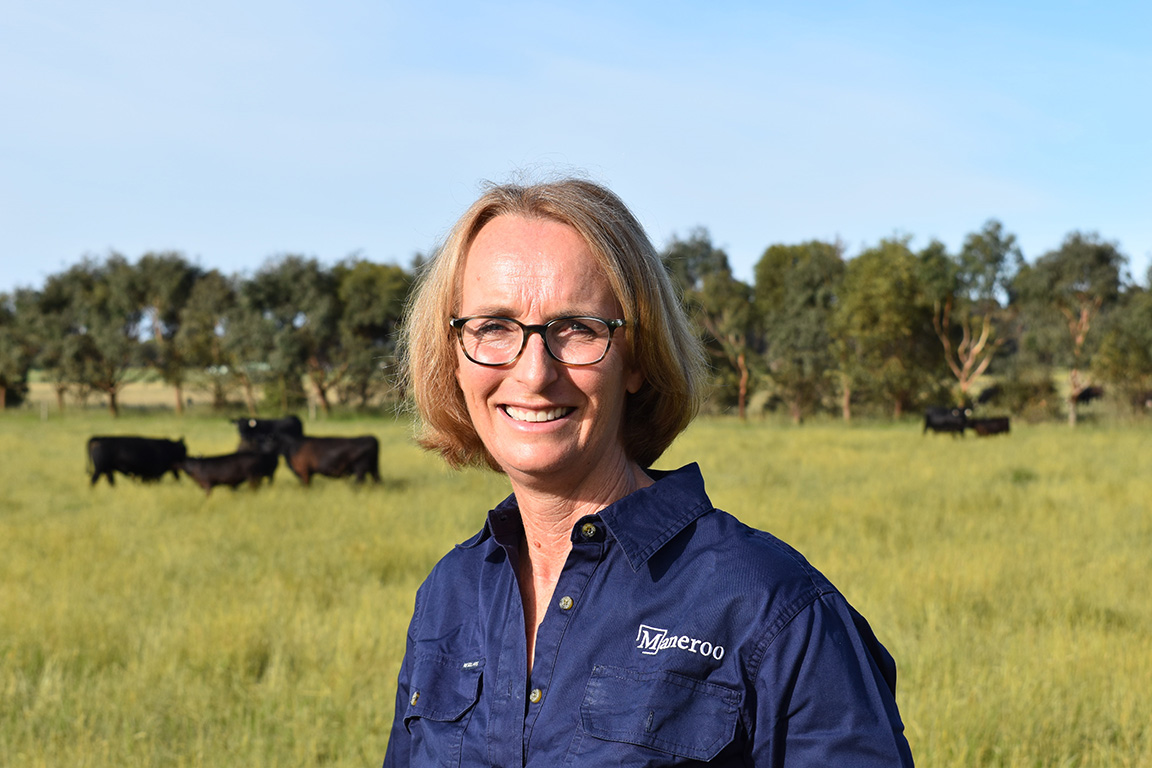 HEYWOOD farmer and red meat producer, Georgina Gubbins is a passionate advocate for the local food and fibre industry.

With over 20 years of experience, she hoped to use her role as Great South Coast Food and Fibre Council chairwoman to promote and champion the industry.

Ms Gubbins has been part of the organsiaiton for seven years and joined when she was approached to head a producer group across all commodities to drive the push for a regional strategic plan.

Initial discussions began in 2012 with the Great South Coast Board and Regional Development Victoria when they confirmed funding would become available for the region, if it worked as a team.

“The dairy industry was initially involved but saw that they needed to involve the other commodity sectors to have a more united regional voice,” she said.

“There are now group representatives from aquaculture, wool, cropping, timber, dairy and livestock, the associated service industries, and from that we undertook an economic analysis to work out what food and fibre really meant to the region.”

Ms Gubbins said the food and fibre sector underpinned over 60 per cent of the regional economy, making up around 20 per cent of jobs.