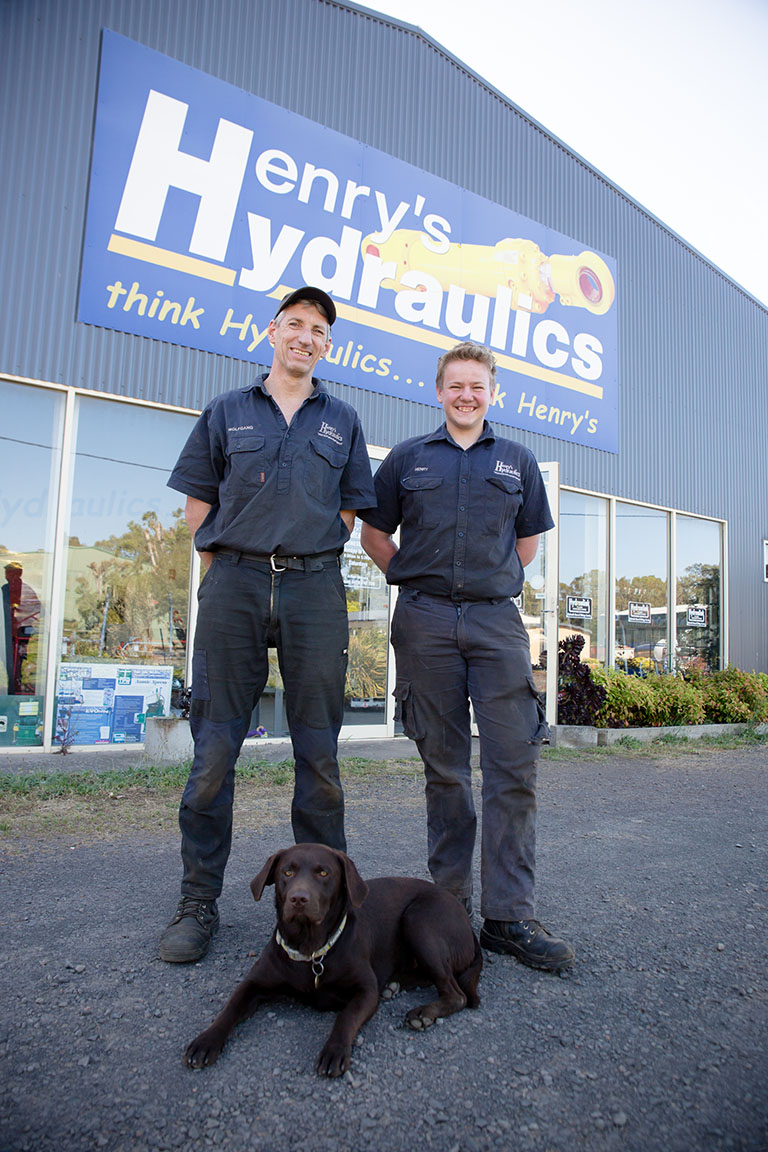 Cameron is a fourth-year apprentice with Finchetts Plumbing and received the EnergySafe Victoria Certificate IV in Plumbing award.

Host, Michael King, couldn’t speak highly enough of the work Cameron has been doing since joining the Finchetts team four years ago.

He said Cameron’s recognition was deserved as he showed great dedication and productivity.

“He is a shining light on what on an apprentice is or should be,” Mr King told The Spectator.

“I couldn’t speak highly enough of him; his character and work ethic has been tremendous and it’s very much a credit to him and a well-deserved award.”

A century not out, telling the tales of a fascinating life
10 hours ago

Even field of entrants for Hamilton Campdraft
10 hours ago