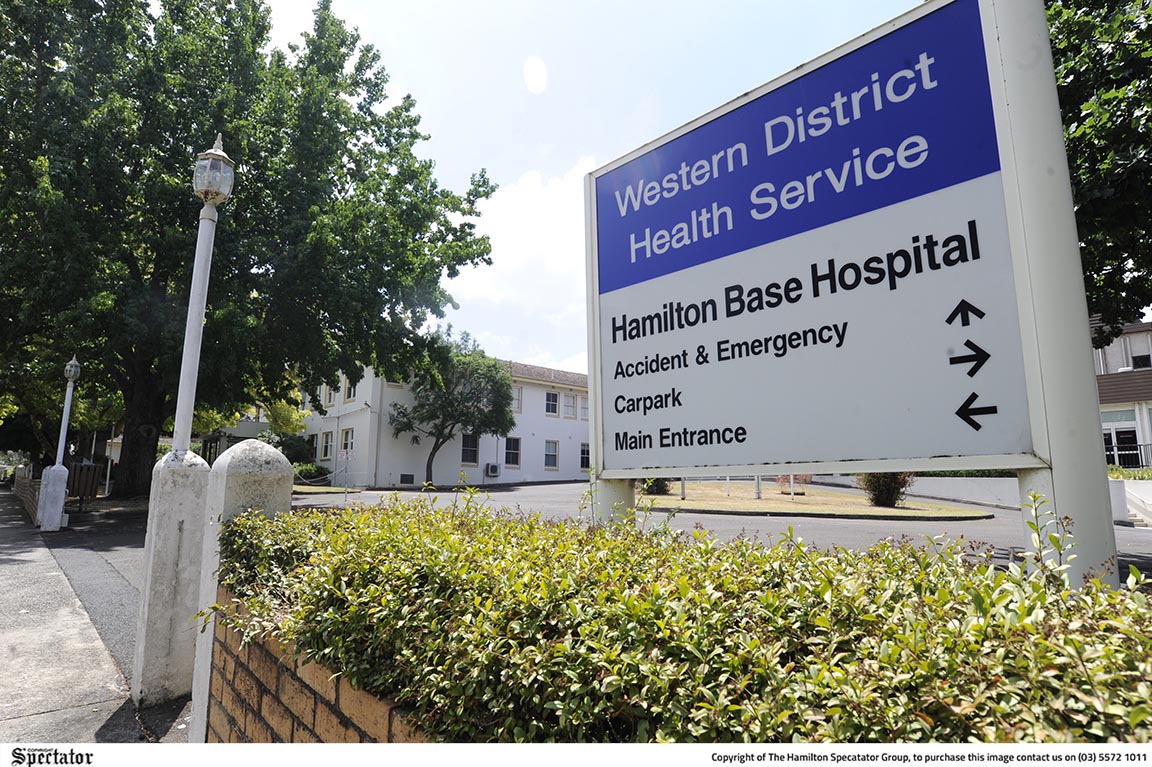 Western Victoria MP, Jaala Pulford announced both were among 76 health services to share in $160 million of funding.

“The Andrews Labor Government is investing in health services right across the state and our dedicated doctors, nurses, and patients are all set to benefit – including in the Southern Grampians Shire,” she said.

WDHS corporate services director, Nicholas Starkie said the hospital would receive $524,000 to replace the existing elevator and carry out any building and electrical associated works at the hospital.

“WDHS is continually working to upgrade the ageing infrastructure at Hamilton Base Hospital and recently applied for a State Government grant to replace two lifts, which were originally installed in 1976 and are now over 44 years old,” he said.

“The lifts are used to transfer patients, visitors, staff, equipment and supplies between three floors of the hospital and are in high demand.

“Due to the age of the equipment, replacement parts are no longer available, and the lifts are requiring constant maintenance.”

A century not out, telling the tales of a fascinating life
8 hours ago

Even field of entrants for Hamilton Campdraft
8 hours ago