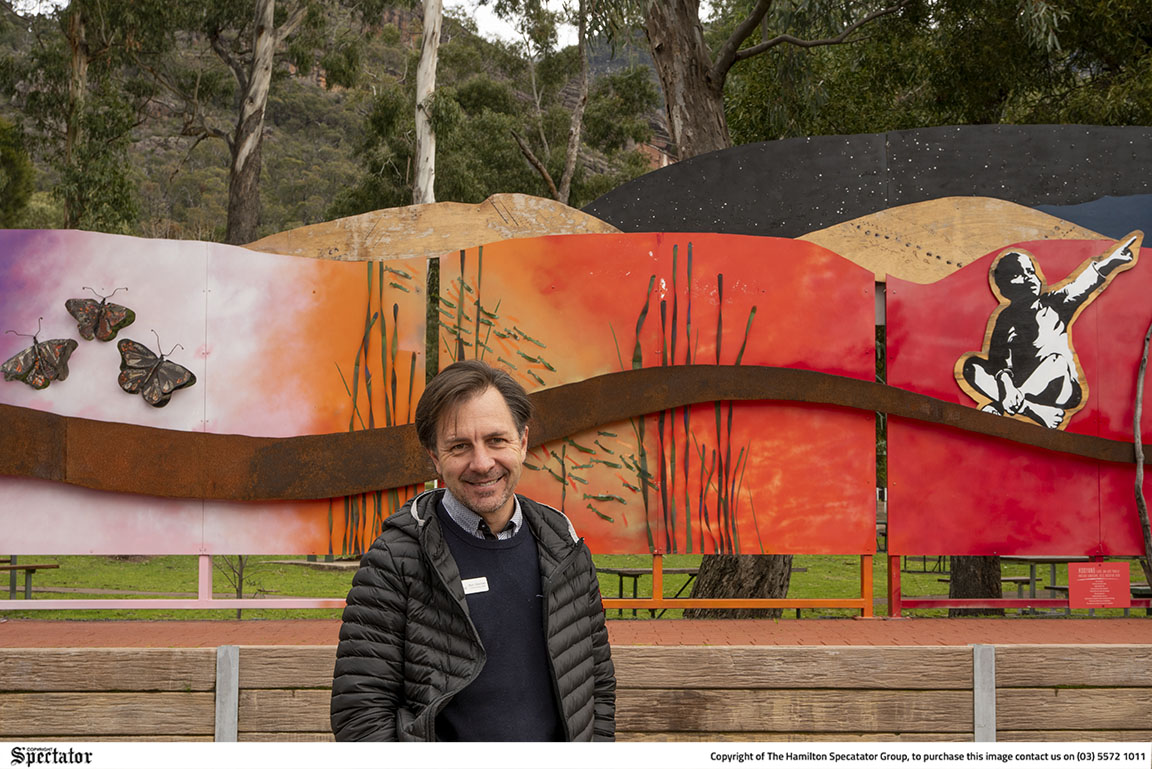 THE job market is expected to boom in the Grampians region with over 1000 new roles likely to be available in the next five years.

Grampians Regional Tourism Board has partnered with local shires including Southern Grampians Shire to encourage Australians to ‘Live the Grampians Way’ and embrace the abundance of career and lifestyle opportunities available in the region.

The initiative allows Australians to register their interest to discover new adventures and experience a rich sense of community via grampianslife.com.au and new Shift Regional platform.

He said comparatively, the population of Victoria grew by 20.16 per cent in the same decade and as a result, the Grampians region job market was experiencing a labour shortage.