Narrawong roads not paved with gold… 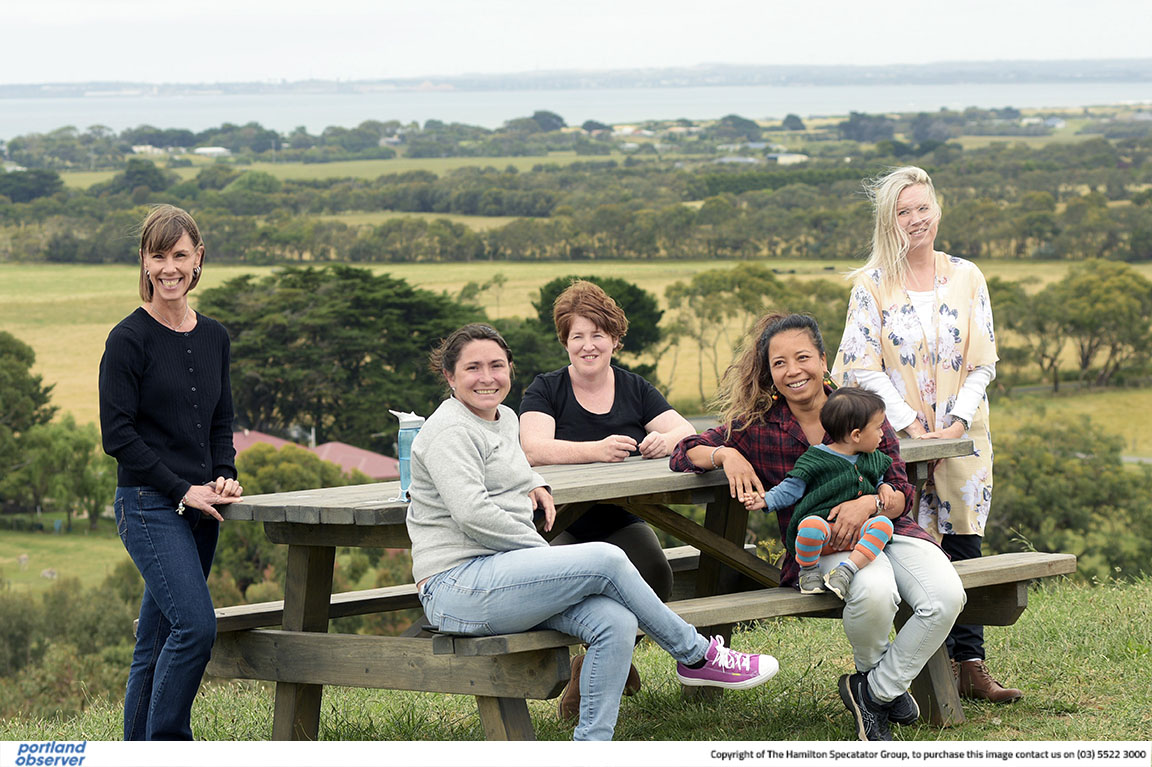 NARRAWONG is one of the fastest-growing parts of Glenelg Shire, and while it is proving a popular destination, it is not without growing pains.

And one of those has been the state of some of the roads in and around the settlement.

A group of residents have raised the issue through a letter from one of them to Glenelg Shire councillors, which has led to some action already.

A council spokeswoman said that in response to the letter its works unit had recently undertaken inspections of the mentioned streets and recorded defects in accordance with the road management plan.

“These inspections have identified several roads do require further or immediate maintenance,” she said.

“Works along Albert St will commence in the coming weeks and The Esplanade will be listed for a sealing upgrade as part of our 2021-2022 roads program.

“Recent works have already been undertaken along Blackers Road.

“However a number of the roads requested for upgrades were not managed by (the council) and not listed on our roads register, or are an unused road reserve which (the council is) not obliged to maintain.”

The Observer spoke to several people raising concerns, who pointed out they were keen on a constructive dialogue with the council, rather than pointing fingers of blame.

Narrawong District Primary School principal Kate Anderson said the council had been very supportive of how to make the front of the school safer, and that had worked out well.

However, work needed to be done on other parts of the settlement.

The school was trying to encourage children to be healthy and active, but it was hard when “a little boy tried to skateboard to school but fell off because of a crack in the path”.

“Maintenance of paths is my biggest concern and also that there are enough paths around so we can take the kids for a walk,” she said.

“Kids have to cross the main road and it’s not safe.”

Dion Brugman, who lives on Walders Rd, said she had been fighting to get it sealed, as the number of residences on the short stretch – a popular shortcut to the Sawpit camping ground for those coming from the east – had grown from one (farmhouse) to seven.

“We’ve written numerous letters and we’ve been in and the council explained to us there’s a points system,” she said.

“They came and put counters on the road and we didn’t quite get there (enough points), and somebody else got it.

“But because the traffic volume has gone up so much the road deteriorates so quickly and it gets (maintained) only one or two times a year, and when there’s a big rain fall it doesn’t drain so well and you need a four-wheel drive.

“At one stage the corrugations were so deep you could fall off a bike.”

The Esplanade resident Jeanette Simpson said while she was fortunate to have sealed roads and edging (living behind the school) “my concern is the other end of The Esplanade where there’s potholes and the like”.

“I’ve been in my house for 20 years and while (The Esplanade) used to be unsealed, they sealed most of it but left the bit at the (western end),” she said.

“It’s not maintained and full of potholes,” she said.

Keeping the verges maintained had also been “an ongoing issue for years”.

She also called for the pedestrian track from The Esplanade to the caravan park to go ahead – that project has been in the pipeline for a fair while and has also received some grant funding from the council in the past.

Vicky Bourke lives on Caravan Park Rd and also wanted to see the path/bike track through to The Esplanade continued and maintained.

“There’s lots of snakes and things and we know that because we live in the community and we expect some degree of that but when there’s lots of people using the track…,” she said.

Megan Allen, who also lives on The Esplanade, called for better access for kids going to Narrawong District Primary School without having to cross the highway – they use The Esplanade for safety – and said the potholes were a sign of a lack of maintenance.

“People along The Esplanade do a good job to keep their nature strip tidy and it looks great yet the road itself is a mess,” she said.

It was an increasingly busy road also affected by dust in summer through strong wind and vehicles.

Blackers Rd resident Kyla Brown said a school bus had to stop running for a week after a washout on the road.

“They (council) came and fixed it quickly, but we had trees down in a storm which took a while for anyone to get around to,” she said.

Compounding the issue in Narrawong were the privately-owned roads “which don’t exist” as far as council maintenance went.

Ms Brown owns the old church which is now an accommodation provider.

“It would be nice to be able to drive there without driving through potholes and gravel,” she said.

Jo Aitken, who also lives on Mount Clay, has raised the issues on the hill before, and said roadsides were still overgrown and the road condition poor with fire season here.

“Adding to that more subdivision and building with no improvement for infrastructure, the roads are not wide enough for the population growth on the hill,” she said.

Gerri Torpy, who wrote the letter to councillors, said “it is important that Narrawong’s roads are up to par as it is the eastern gateway for visitors to the shire from Port Fairy, Warrnambool and beyond”.

“The shire has had great success in obtaining funding for Cape Bridgwater and Portland, we are hoping that Narrawong can now have its turn,” she said.

“I want this to be constructive and I’ve had a really good response from councillors already, more than half of them, and I’m quite positive that they will follow it up.”

Ms Torpy floated the idea of forming a sub-committee of the Narrawong District Association to liaise with the council “every six or 12 months” so residents could air concerns that needed addressing.

However, that didn’t happen at the NDA’s recent annual meeting and chairman Phil Saunders said Ms Torpy would take the matter up as an individual.

Mr Saunders said his major concern was with the Princes Hwy through Narrawong – a state government responsibility.

“That’s the one that needs a lot of work on it – VicRoads were really good to us when we whinged about access to the Post Office, albeit most of the expenses were (paid) by the council.

Mr Saunders said the NDA was pushing for the completion of the track from the footbridge near the recreation reserve up to Clarke St and was looking at making a presentation at a council meeting.

The grant money had to be handed to the council back because of delays with the Department of Environment, Land, Water and Planning.