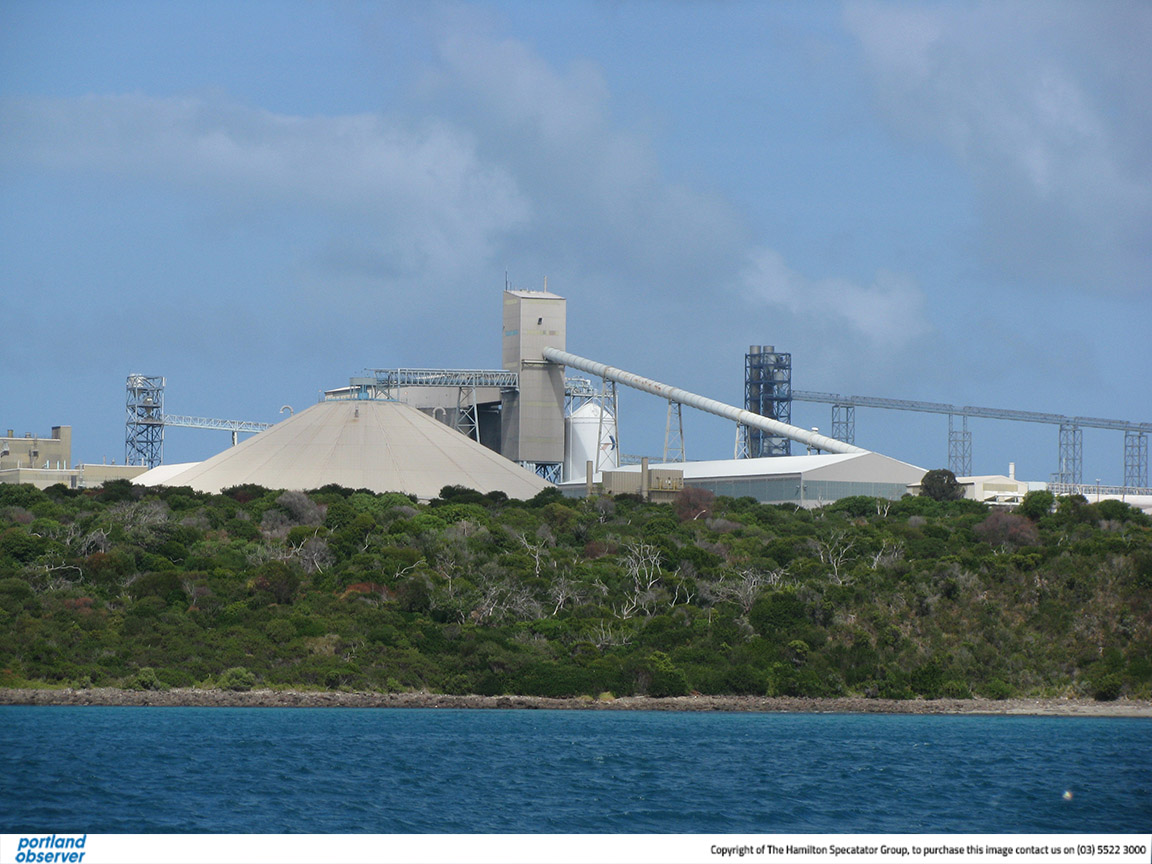 PORTLAND Aluminium is a step closer to survival after the federal government announced it would underwrite the money the smelter loses over the next four years when it powers down on days electricity use surges.

While its long-term future is still dependent on a power deal, which at least one observer believes could be announced shortly, the federal government deal is viewed as a hugely positive sign.