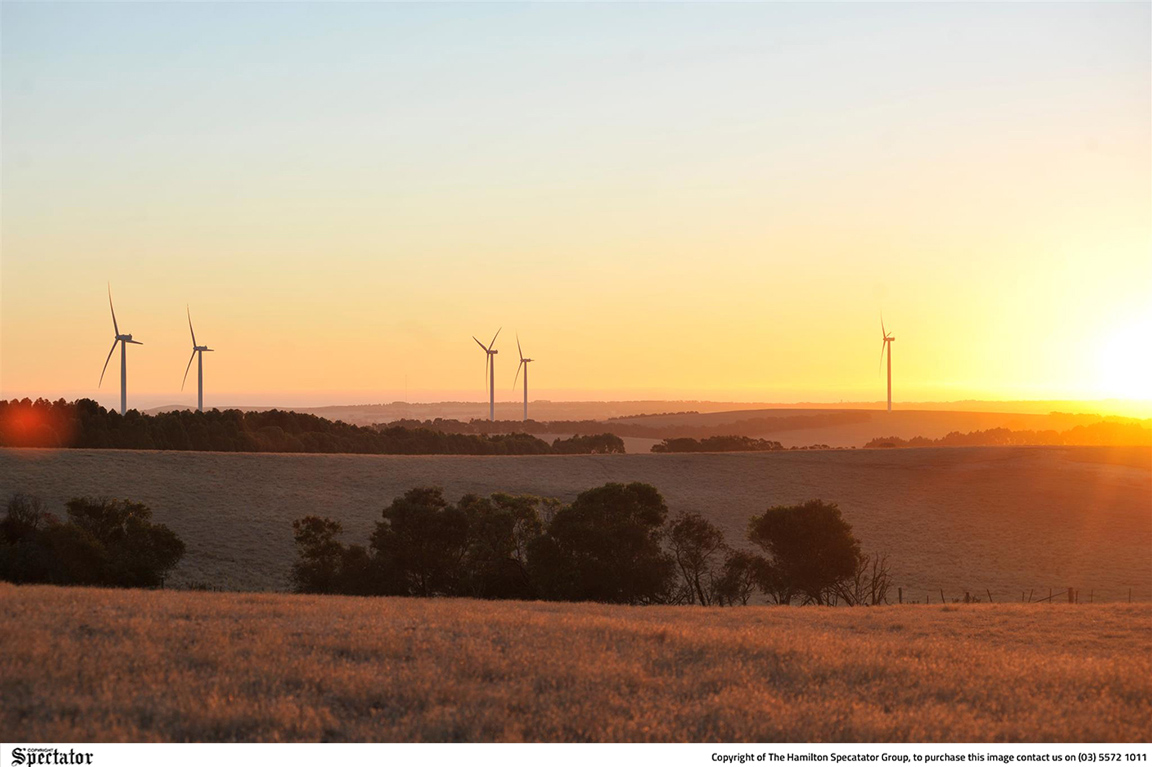 THE Moyne Shire will undertake its own background noise monitoring around Hawkesdale, after community members raised concerns about the independence of the monitoring done by the Hawkesdale Wind Farm proponent.

Councillors were divided at Tuesday’s meeting as they narrowly passed a motion for the shire to undertake its own noise monitoring to verify the modelling done by Marshall Day Acoustics for wind farm proponent, GFG.

Councillors Ian Smith, Jordan Lockett, Karen Foster and Jim Doukas supported the motion, which will see the shire contract an “independent acoustician” to monitor background noise at properties around the town, with a report to be made available to the public.

The motion came after community members raised concern about the proponent’s noise monitoring and called on the shire to do its own testing.

Cr Doukas, who put forward a motion naming three specific acousticians “independent from the wind farms” the shire should contract, said the shire wouldn’t have access to any data needed to ensure the wind farm was complying with its noise-related permit conditions.