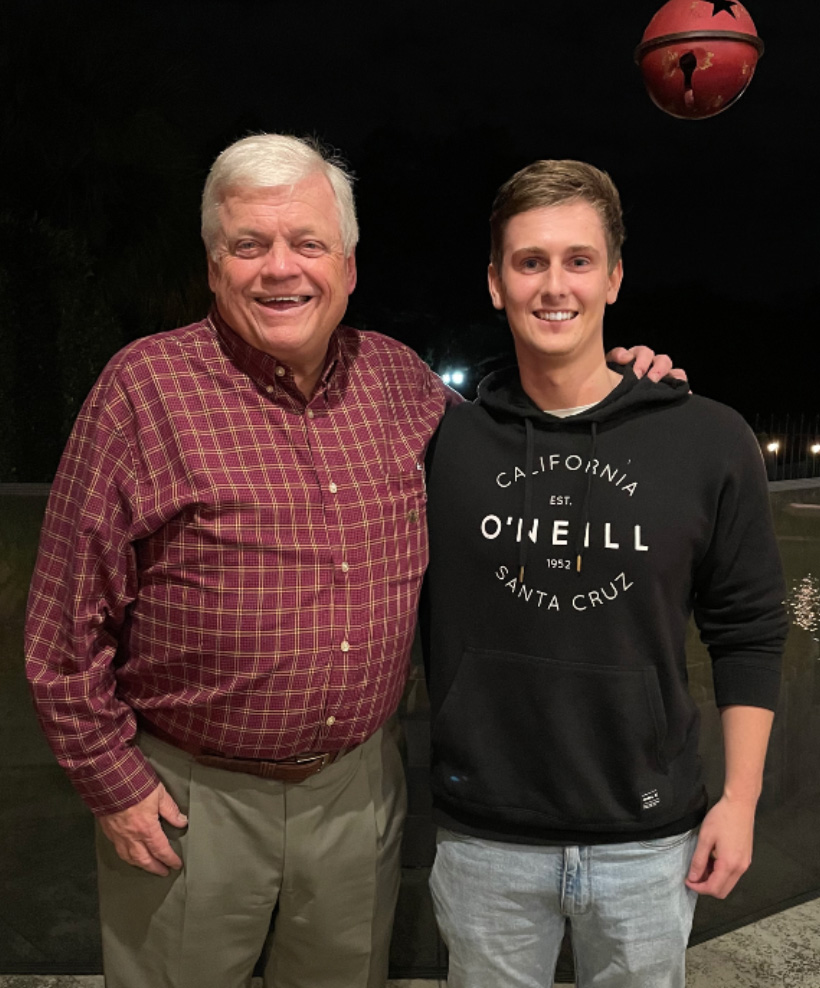 WHILE most Australians stay locked inside the country’s borders, one Hamilton local has crossed the Pacific to the United States, pursuing a career on healthcare’s frontlines.

Although busy working as a paramedic, Nick Bensch caught up with The Spectator this week to explain how and why he went from Australia to New Orleans, Louisiana, this year.

“I didn’t really know it was a possibility until the end of uni, until one of my professors emailed everyone and said there was an opportunity in America, I applied, jumped through all the hoops and got it eventually,” Nick said.

Nick grew up near Penshurst, played football locally and went to school in Tarrington and at Monivae College.

Immediately after graduating high school in 2016, Nick went to Flinders University in Adelaide to study paramedicine.

“I started off wanting to do medicine,” he said.

“I was doing paramedicine to transfer into that but when I started my degree, we had placements on the ambulance and that was something I really enjoyed - the hands-on practical experience, putting the theory into practice. “Medicine is another four years and it takes a while to get qualified, it’s nice to get out there and working sooner.