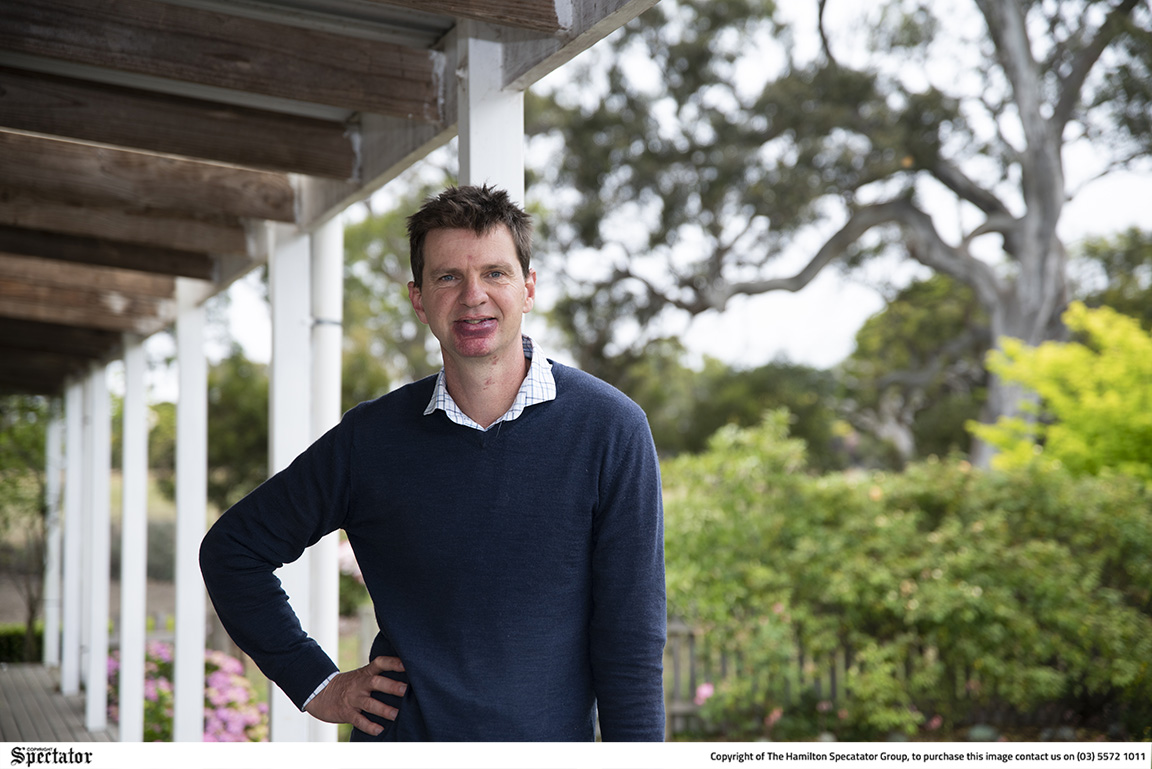 FIRE is an important risk that forest industries seek to manage efficiently, and a new appointment will not just protect their assets in the south-west region, but may offer better responses to fires threatening farm land and towns as well.

With almost 20 years’ experience working in the Green Triangle managing some of the region’s largest plantation companies, Mr Walsh was an ideal match for the role.

The Hamilton local has been regional manager at PF Olsen Australia for the past decade with previous experience in management roles at Sustainable Forest Management Australasia and ITC Limited.

He grew up in Horsham, studied forestry at university, has worked in “various places around the country” and moved to the south-west region in 2003. Firefighting is part of forestry so he’s been on the ground fighting fires personally too.