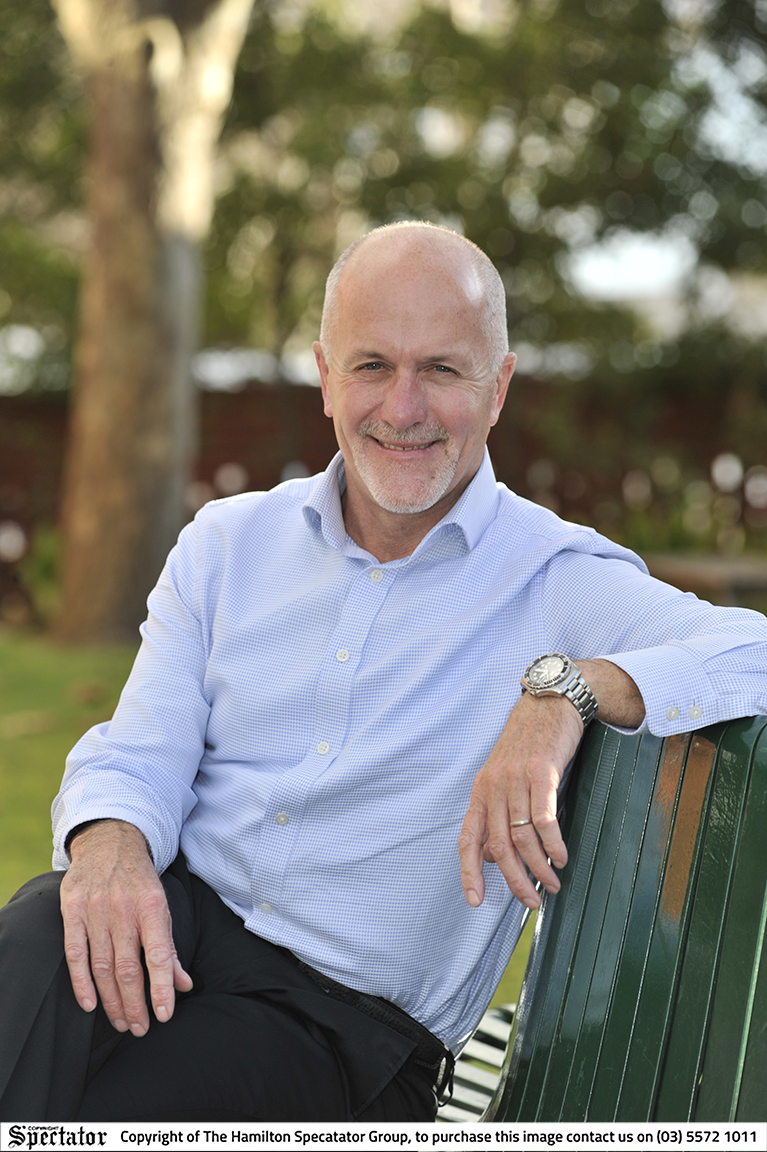 THE State Government has missed an opportunity to reform the local government rates system, according to Southern Grampians Shire chief executive, Michael Tudball.

The government released the report into its rating review this week and said it would support 36 of the report’s 56 recommendations.

“The Municipal Association of Victoria said it was a missed opportunity and I agree with that.

“We (as a shire) made a submission and while we didn’t have all the answers, we raised our concerns with the current system … (but) there’s no fundamental change, which is about what I expected.”

Mr Tudball said the biggest change – the report’s first recommendation, which was supported in full – was including recognition in the Local Government Act that rates were a tax.

He said the recommendation would clarify that rates weren’t “a fee for service”.