No booze on foreshore. Another New Year’s Eve tradition gone this year 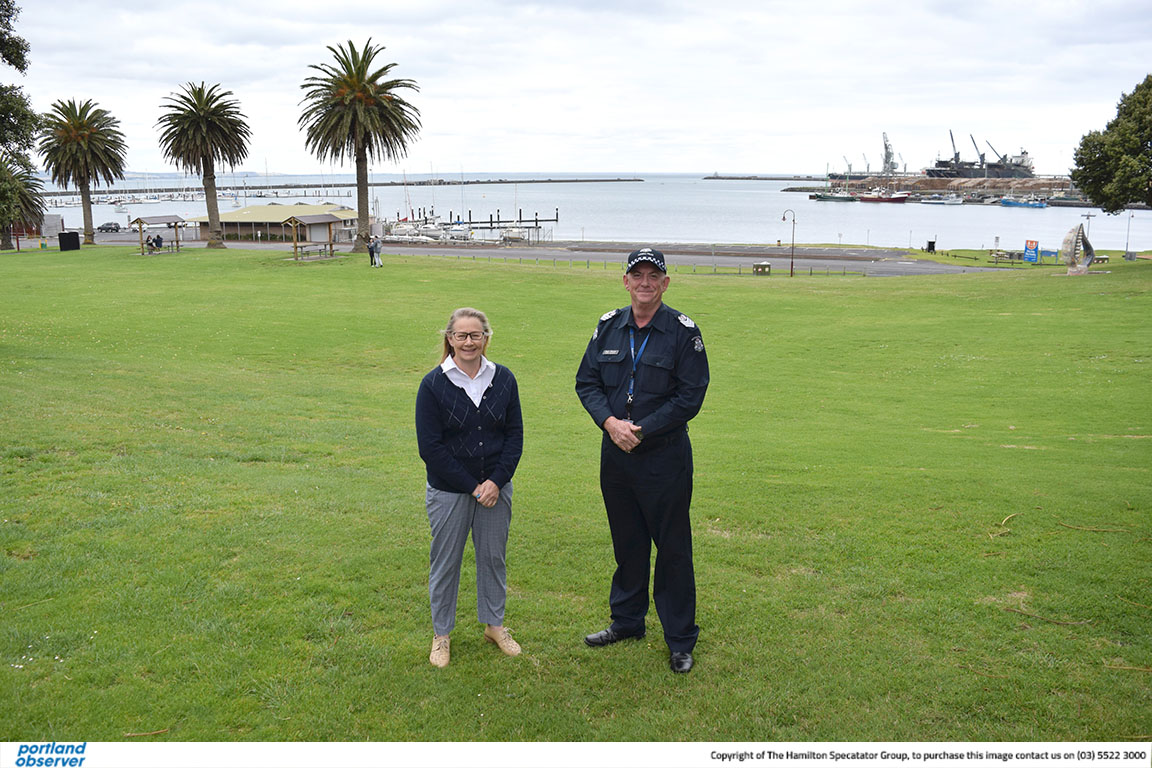 THE traditional lifting of a ban on alcohol on Bentinck St will not go ahead on Thursday, another victim of the coronavirus pandemic restrictions – and police have warned they will be out in numbers to enforce it.

With the fireworks display already cancelled, and local authorities not encouraged to do anything on New Year’s Eve that might see large public gatherings, Glenelg Shire Council has also decided not to allow the consumption of alcohol during the night as it normally does.

Coupled with restrictions on numbers in licensed venues, the council and police are encouraging the public to look at alternative ways of celebrating the New Year.

Senior Sergeant Paul Phelan, of Portland police, said it would be a “different New Year”.

“It’s been a hard year for everybody, but we just want them to enjoy New Year’s Eve responsibly and safely,” he said.

“Anyone having a private or public gathering needs to familiarise themselves with the Chief Health Officer’s directions to make sure they don’t exceed capacity (100 outside, 30 inside your home).

“Licensed premises will also be operating at reduced levels and there needs to be an understanding and tolerance and patience around any lock outs.

“There’s no lift on (the ban on) drinking on Bentinck St and infringements will be enforced by police. We’ll also be keeping a close eye on any anti-social behaviour.”

His words were echoed by Mayor Anita Rank, who said while people couldn’t be stopped from coming to the foreshore, if they did they should do it safely.

“This time of year, especially after the year we’ve had, it’s about spending it with family and friends and doing it safely,” she said.

“If you’re going to go out, leave the keys at home, or get someone to drive you and pick you up.

“The last thing (police) want is to deal with accidents and fatalities.

“Preferably don’t come down here (to the foreshore) but if you are going to come down make sure you adhere to any of the restrictions that are in place.

“We have great facilities here, there’s plenty of space to be able to come and enjoy the foreshore but do it in a safe way and follow the local law restrictions around what the state government has in place.”