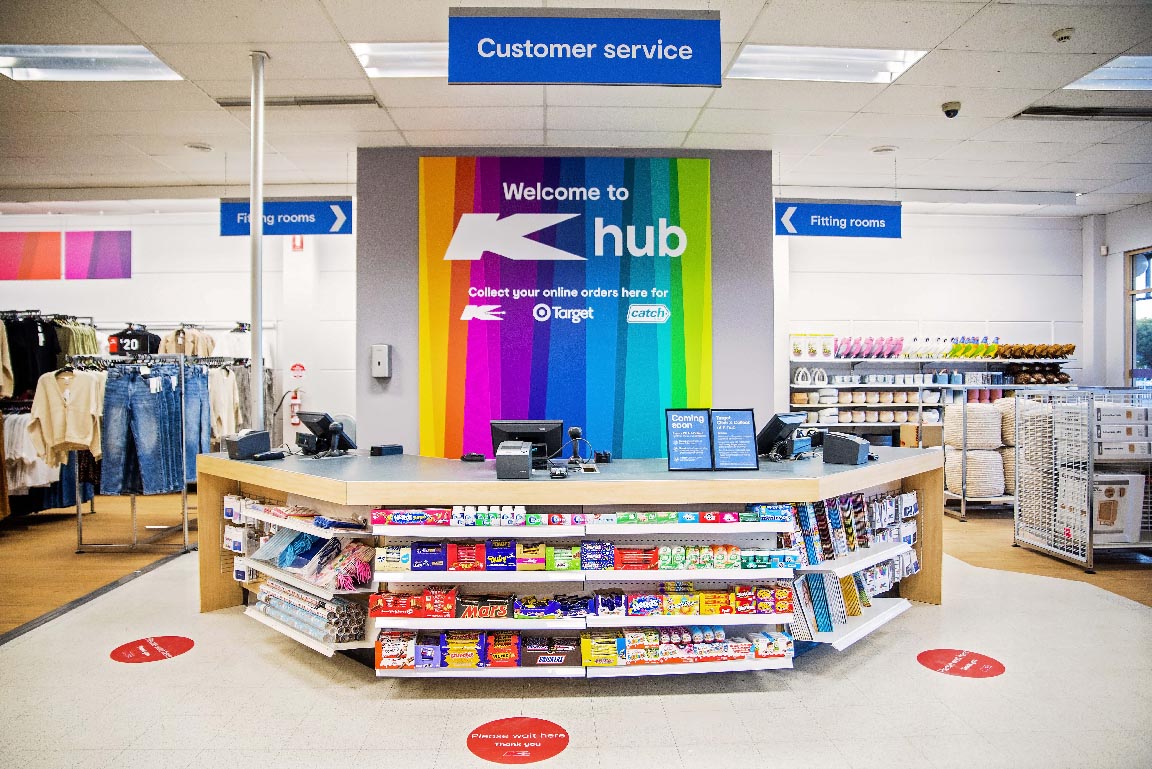 HAMILTON’S Target Country store will be revamped later this month into a K Hub with work planned to start on January 25. Photo: SUPPLIED
By Chris Doheny

WORK to rebrand the Hamilton Target Country store into a Kmart will begin on January 25.

Wesfarmers announced in May 2020, that up to 167 Target and Target Country stores would either rebrand to Kmart or be closed in 2021.

Wesfarmers also owns and operates other entities such as Coles, Bunnings, and Officeworks.

The Kmart Group is a smaller branch of Wesfarmers and comprises of Target and Kmart, operating 520 stores across Australia and New Zealand, employing more than 46,000 team members.

Target is the latest casualty of Australia’s ailing retail sector, and although management suggested COVID-19 did not cause the shift, it had accelerated the changes.