Charity house back up for grabs 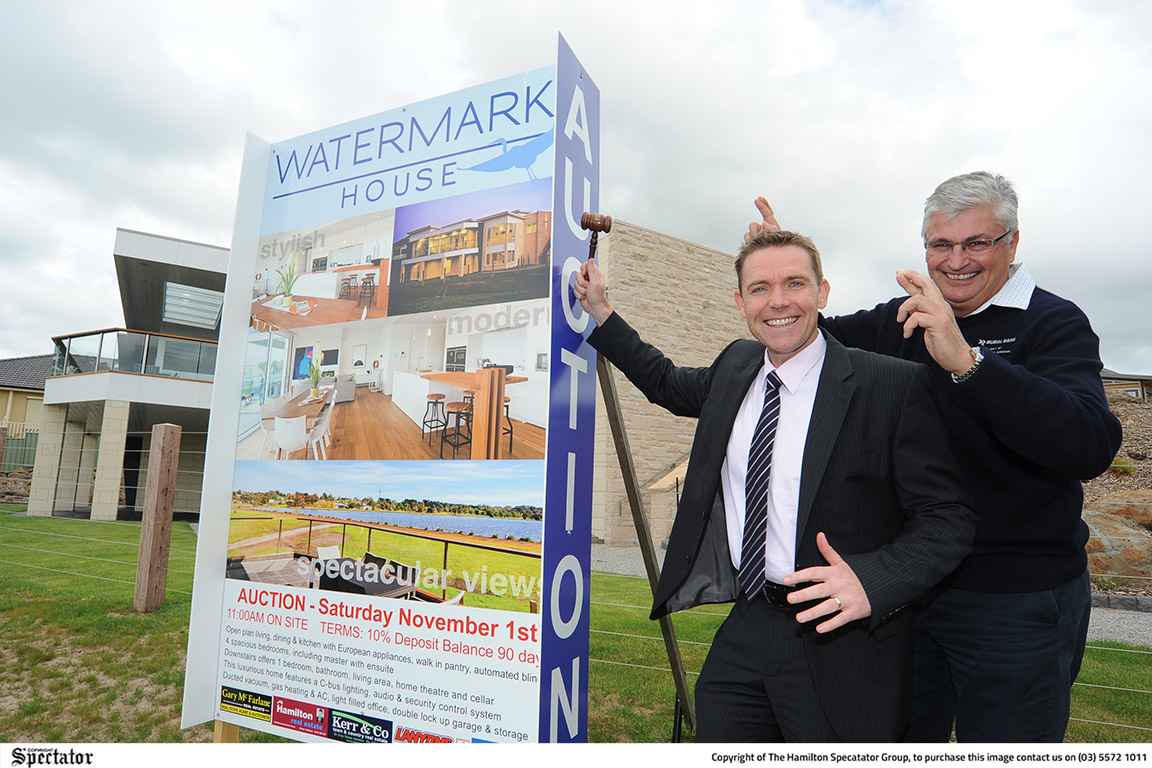 AFTER selling in 2014 as part of the Western District Health Services (WDHS) Watermark Charity House auction, 3 Edradour View, Hamilton is back on the market.

With a price tag tipping over $1 million, the house previously sold to the highest bidder for $881,000 in front of a huge crowd seven years ago.

Charity House committee chairman, Hugh Macdonald previously told The Spectator in 2014 he was pleased with the result.

“I think it is great for both parties … in Hamilton you couldn’t expect much more than that, we think it is a great buy for the purchaser and it’s a great sell for us,” he said.

“It is really a great and wonderful community project.”

The funds raised from the sale of the house were directed towards purchasing new equipment for the theatre department at Hamilton Base Hospital.

WDHS chief executive, Rohan Fitzgerald said at the time he hoped it would fund the installation of a new Olympus system, totalling $150,000.