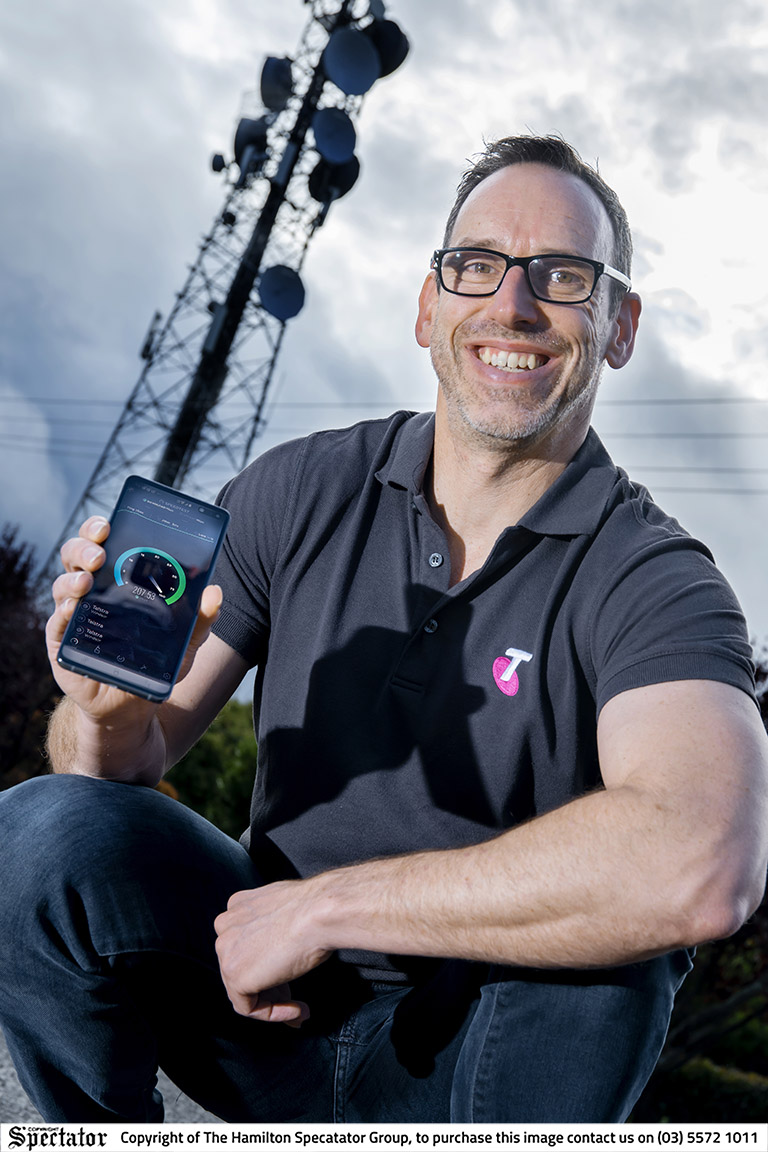 IT has now been seven months since Hamilton became one of the first towns in Victoria to be switched on to the Telstra 5G network.

The 5G network allows users with 5G-enabled devices to receive faster download and upload speeds than on the 4G network.

Telstra acting regional general manager, Marcus Swinburne said he was thrilled to see Hamilton become one of the first locations to receive 5G.

“Hamilton was chosen as one of the first regional locations in Victoria where we began the roll out of Telstra 5G because of its key role as a gateway to Victoria’s south-west,” he said.

“Telstra 5G has been switched on in Hamilton for seven months and we’ve heard from Telstra customers about the better speeds they’re experiencing on 5G devices.”

Mr Swinburne said as part of the upgrade, they also built more 4G capacity at their main site on Roberts Street. He said this was providing a better experience not only for 5G users but also those with 4G services too.