Trespass penalty must be priority 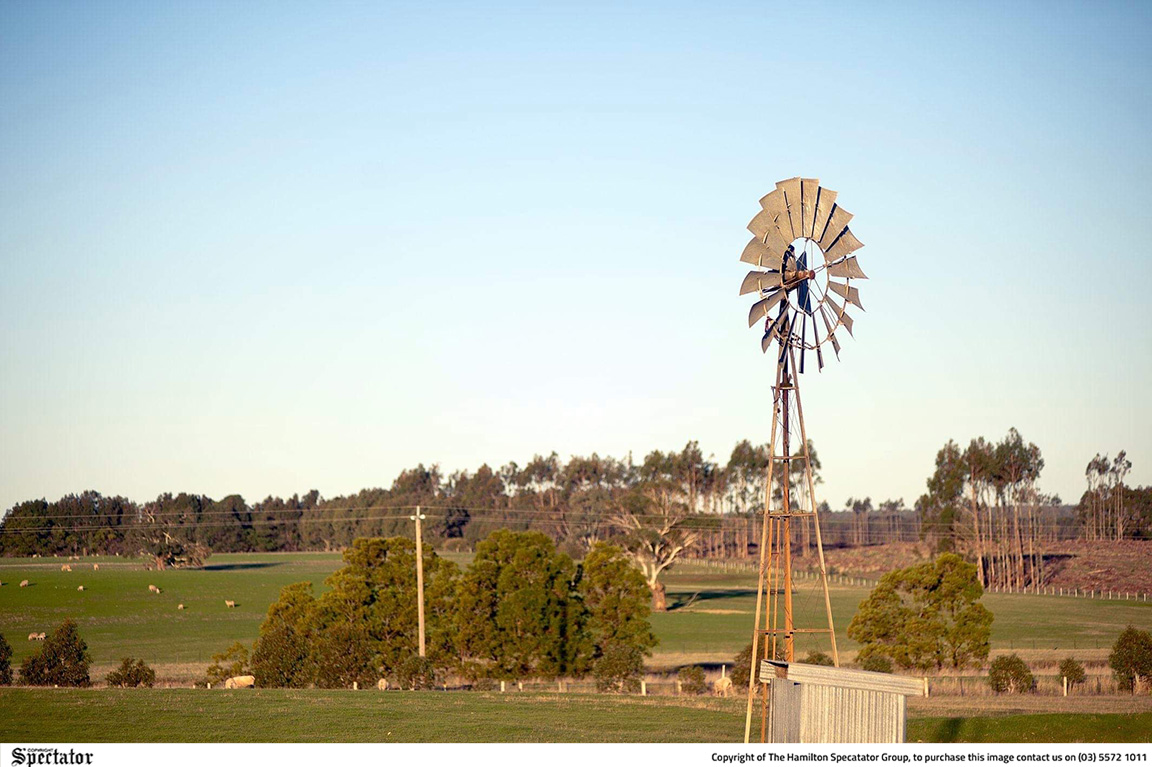 LOWAN MP, Emma Kealy has called on the new Agriculture Minister, Mary-Anne Thomas, to make the introduction of on-the-spot fines for farm trespassers a priority.

The State Government committed in June last year to introducing on-the-spot fines for trespassing on farms, following a parliamentary inquiry into the impact of animal rights activism on the agriculture sector.

The inquiry found “animal rights activists who trespass onto agricultural facilities pose a biosecurity risk” and recommended legislation be introduced to make biosecurity breaches by trespassers a fineable offence.

She said other states had already introduced similar laws and there was no excuse for Victoria’s delay.