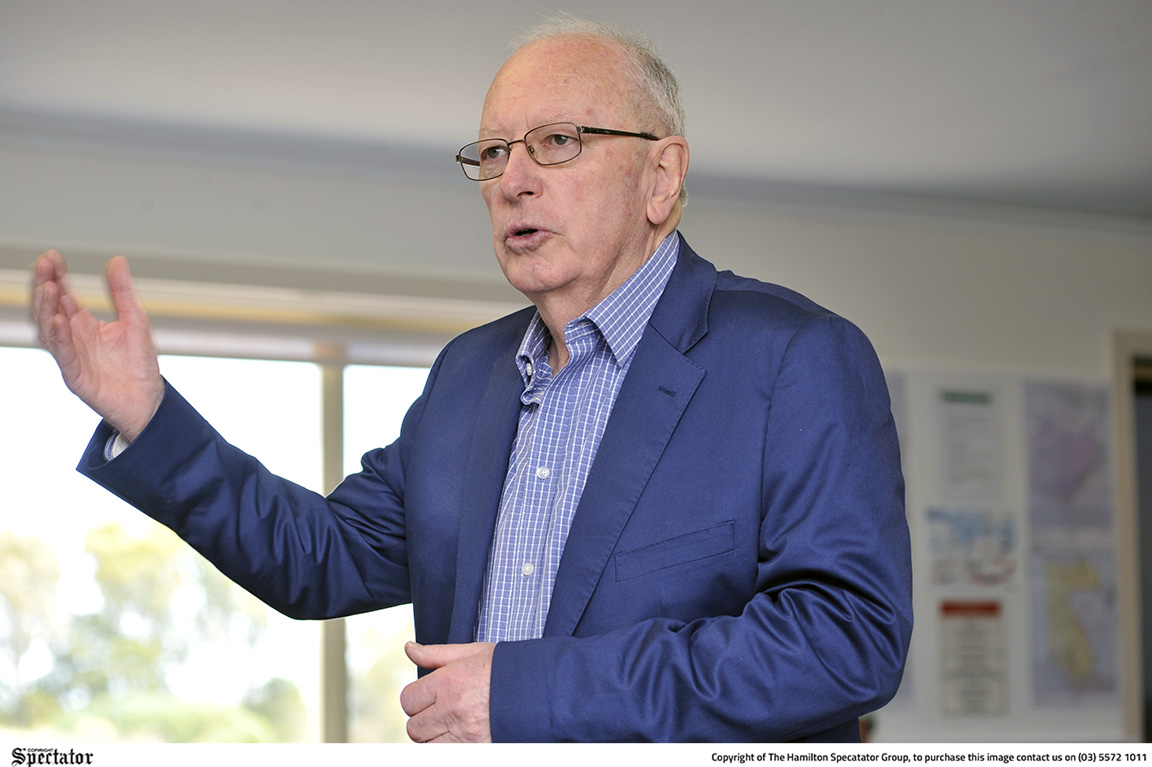 LEIGHTON Wraith has received an Australian Fire Service Medal for his 40 years of service as a member of the CFA. Photo: SPEC FILE
By Allanah Sciberras

DUNKELD’S Leighton Wraith has received an Australian Fire Service Medal (AFSM) for his 40 years of service as a member of the CFA.

Mr Wraith said he was thrilled to be awarded the prestigious medal as part of the 2021 Australia Day honours List.

Awarded for his service to the community, Mr Wraith has been a volunteer firefighter since 1980 with Bochara and Dunkeld brigades.

As a licensed pilot himself, Mr Wraith has always been passionate about aviation and played a crucial role in the establishment of a permanent air base at Hamilton to support firefighting operations in the south-west region.

He said shortly after the 2013 Grampians fires, it highlighted the need for better ground support and arrangements for deployment.

Adamant there should be a permanently established airbase to service and support firebombing aircraft at Hamilton Aerodrome, he rallied for the completion of a permanent base.