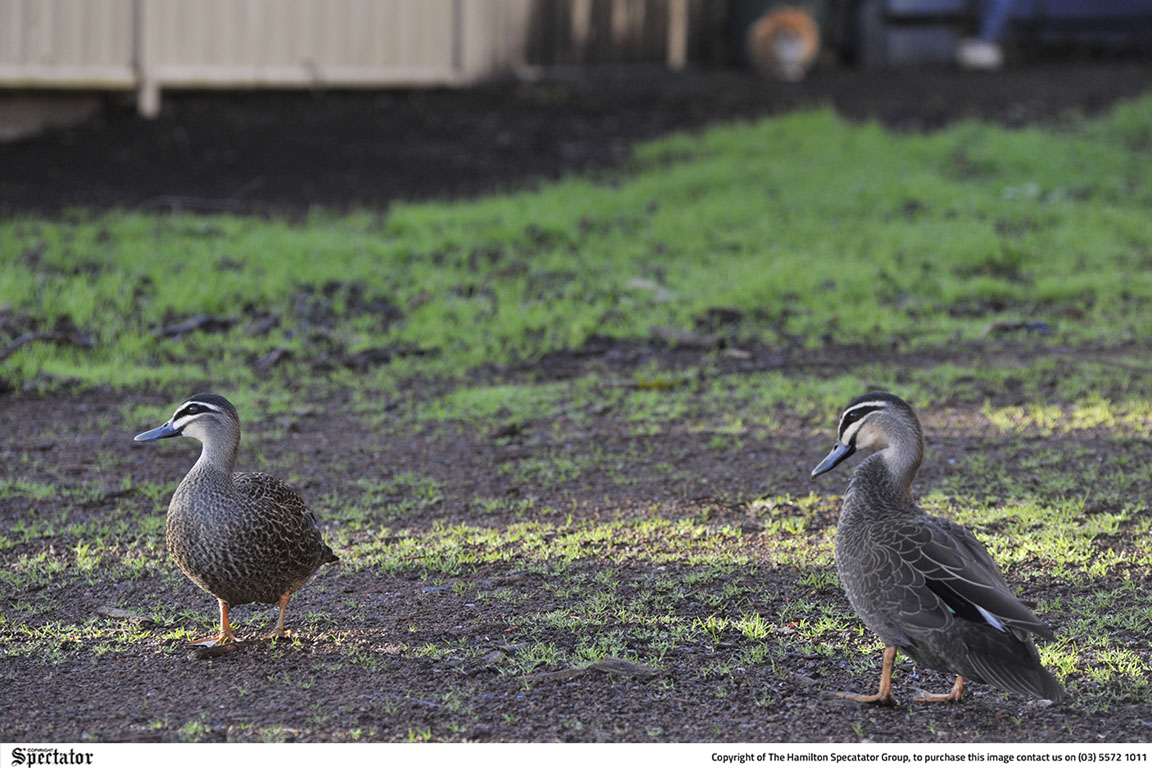 PRESSURE is mounting on the State Government to halt this year’s duck hunting season after a survey found just one in every five shooters could identify if a bird was a protected species.

The revelation sparks a growing chorus of animal welfare campaigners, calling on the government to hear their pleas.

Independent hunting regulator, the Victorian Game Management Authority (GMA), will soon advise The State Government on how this year’s season should proceed.

Animal Justice Party MP, Andy Meddick said it would be “reckless” for the government to allow the duck hunting season to go ahead, this year.

“Premier Andrews says he supports duck shooting as a recreational activity ‘provided the rules are followed’ – but these results show shooters don’t follow the rules or in some cases, even know what the rules are,” he said.

Mr Meddick said when it came to shooters’ knowledge on animal welfare and personal and public safety when using firearms, the results were “staggering”.

He said the evidence was “overwhelming” and there should be no other choice but to ban duck shooting.

“I believe there is no way that the Andrews Government can allow a season to go ahead in light of these findings,” Mr Meddick said.

“To do so would be knowingly letting shooters onto the wetlands who have proven they are vastly lacking basic knowledge around animal welfare, which ducks they can legally shoot and their personal and public safety while using firearms.

“Once again, it’s clear that there is no way that the Premier can defend duck shooting as responsible, humane or safe to communities.”

“On top of the GMA’s survey results, aerial surveys have also determined that native waterbird numbers are down by almost a quarter from last year, despite welcome rain,” he said.

“To allow a duck shooting season would be state-sanctioned slaughter and be putting some species at risk of being shot to extinction.”

The Victorian 2020 duck hunting season was shortened from May to June after bushfires and drought devastated bird populations.

It was estimated around 60,400 ducks were killed during last season, which is roughly a quarter of the number shot in 2019.

Last year, the GMA released the results of a survey that quizzed roughly 5300 hunters across the state about hunting rules.

The survey was created to help identify factors that may influence hunters’ level of understanding of game hunting laws and good hunting practice, like length of hunting experience, age, level of education, membership of a hunting organisation and social media use.

At this stage, GMA also proposes to repeat the baseline survey at a later date, so the impact of current and future education programs or test requirements, can be accurately measured.

Respondents were asked about the game species they hunted in Victoria and the method used to hunt game.