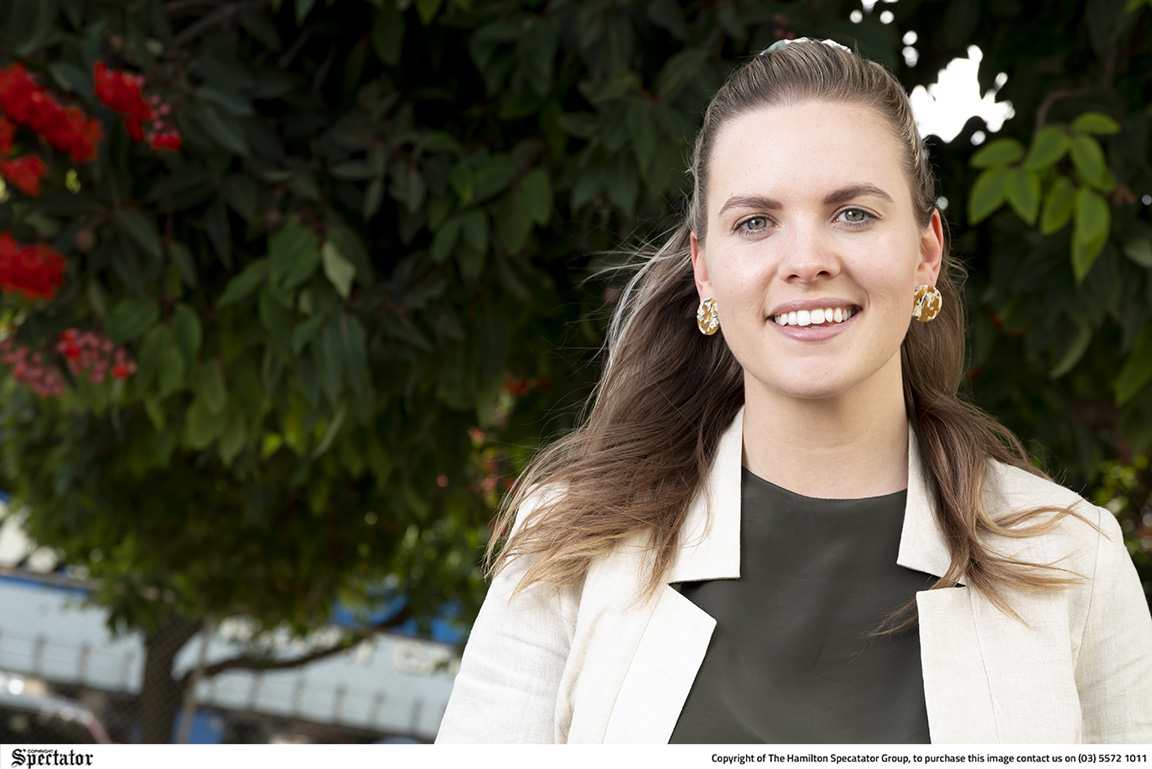 “ONE of the most special elements of Australia Day celebrations each year is the welcoming of new citizens into our community.”

These are the words of local woman, Stacey Barnes who usually plays a major role in organising Australia Day celebrations, as events officer for Southern Grampians Shire Council.

This year, however, was a little different, as she took the pledge to become an Australian citizen.

“It was a really lovely day, and a long time coming for me,” she said.

A UK national, Stacey has now been living in Australia for nine years, after initially coming for a ‘quick trip’ to visit friends.

“I arrived in Australia first as a backpacker nine years ago whilst I was in the throes of my world travel period, and I came to Australia on a backpacker visa,” she said.

“I travelled firstly for three months - I’d made some really good friends working for Camp America and they lived in Melbourne, so I firstly wanted to come and visit them.

“I had such a good time because they showed me Victoria through the eyes of a local and I just thought that I wanted to come back and work here.”

Working on a farm between Cavendish and Dunkeld to gain her second year Working Holiday Visa, Stacey said she met some of the greatest people locally and decided to stay in the region.

“I think most of the network I’d built thought that I might return to Melbourne, but the community here are amazing,” she said.

“I couldn’t bring myself to leave.

“I worked lots of different jobs, but I ended up applying for this role at the Shire Council and I have done it for four years now as part of a great team.”