Wettest January in a decade 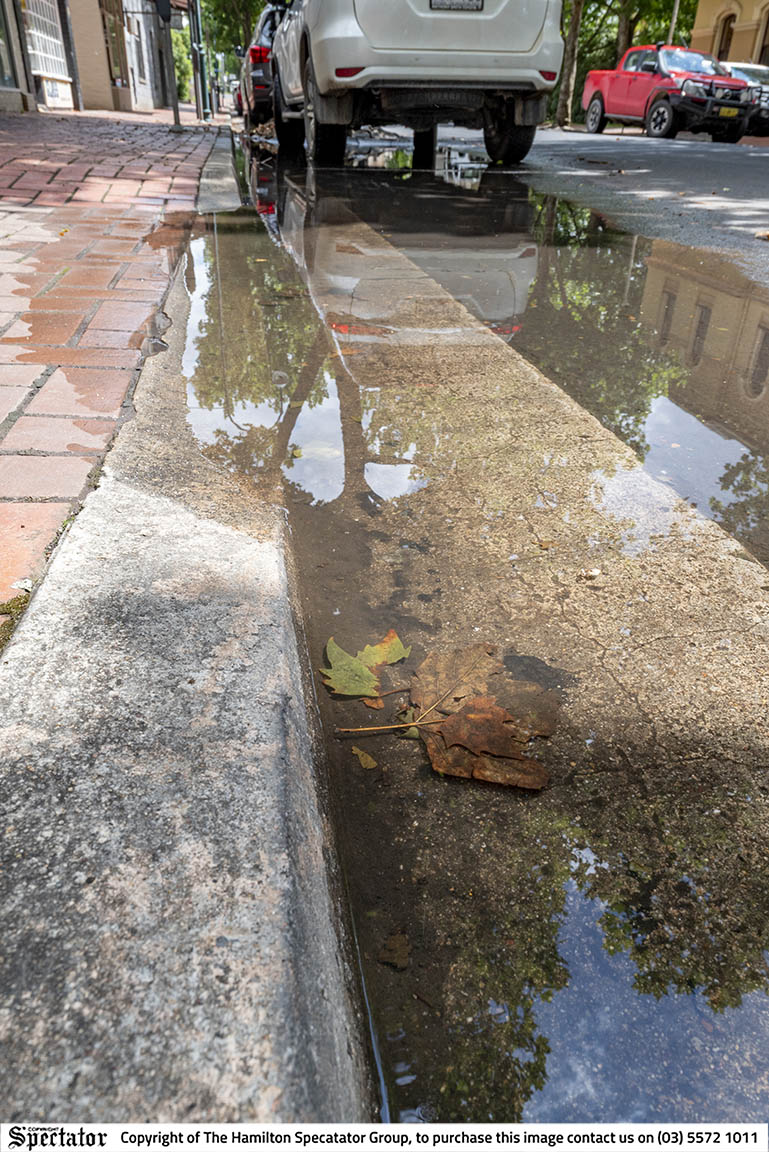 HAMILTON recorded its wettest January in 10 years, with 71.2 millimetres of rain falling across the month. Photo: LAUREN HAY.
By Ash Bolt

IT has been a wet start to 2021 for Hamilton, with the town recording its highest January rainfall in a decade.

The Bureau of Meteorology’s Hamilton Airport rain gauge, located around 10km north of Hamilton, recorded 71.2 millimetres of rain across January.

The figure was more than double the average January rainfall of 33.6mm and the wettest start to the year Hamilton has had since 2011, when 124.6mm fell.

It was also the third highest January rainfall Hamilton has recorded since 2000.

Rain was recorded on 12 days in the month, with last Friday being the town’s wettest day.

There was 17mm of rain recorded on Friday, along with a further 14.4mm on Saturday.

The airport rain gauge also collected significant rainfall on Sunday, January 3, when 16.6mm fell and on Australia Day, with 14.6mm.

Bureau of Meteorology senior forecaster, Chris Arvier said last week the wet start to the year was due to a La Niña.

A La Niña is a weather event where strong winds and currents push warm water in the Pacific Ocean towards the north-eastern coast of Australia.