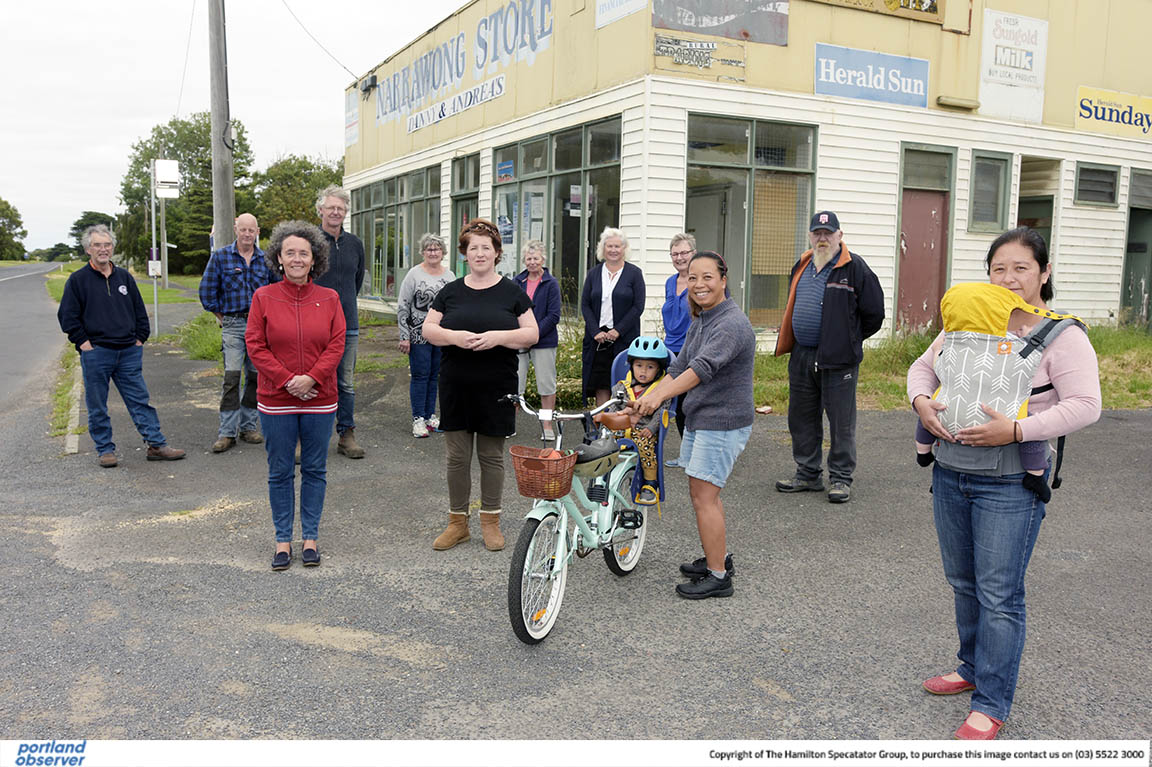 FED-UP Narrawong residents have called on the ANZ Bank to make more of an effort to sell the old Narrawong store, saying it is the missing link in the settlement that is otherwise thriving.

The Princes Hwy store, which closed for business in January 2017 and was later repossessed by the bank, has sat vacant for the past four years as development expanded around it.