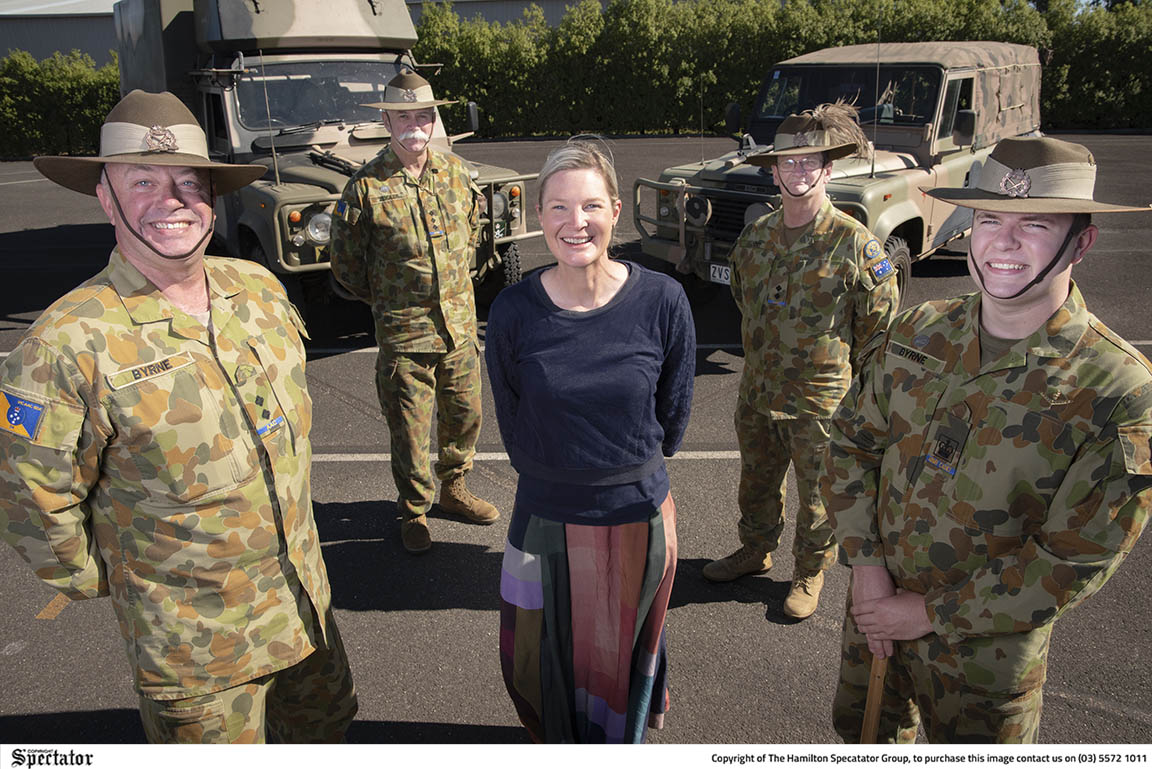 The 314 ACU held an information evening at Southern Grampians Adult Education (SGAE) centre on Wednesday night with a strong turnout.

Looking to enhance its support of young people in the region, SGAE will host the Army Cadet Unit at its Hammond Street site with office space, teaching areas, a Q-Store, and the large carpark at the back as the parade ground.

314 ACU incorporates both Hamilton and Warrnambool detachments and is not school-affiliated, meaning anybody can join.

Lieutenant (AAC) Michael Byrne said they had “a lot of interest” across a broad range of schools covering the Greater Hamilton region.

“I’ve been really overwhelmed with the interest and community support, it’s been really exciting with lots of people keen to sign up and get involved in the unit,” Lt Byrne told The Spectator.

“We’ve also had good interest from parents who are ex-service people that are keen to get involved and help out which is great.”

The Hamilton detachment first announced the expansion from the 314 ACU Warrnambool in September last year.

It’s time for an ovary-action
11 hours ago

Club stalwart looks ahead despite setbacks
11 hours ago

Medal on show
11 hours ago

Seachangers delighted at move
17 hours ago