Sarah to star in production 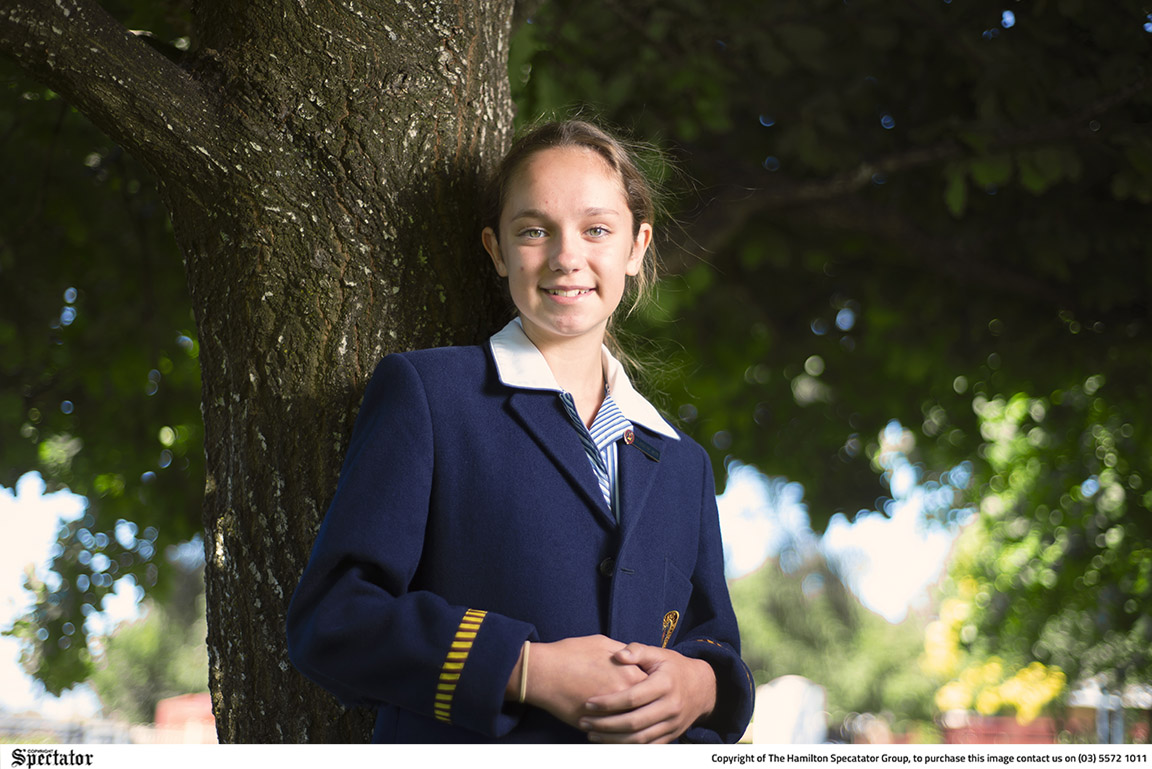 SARAH Crowle, 11, will play the character of Portly in the Wind in the Willows performance at the Botanic Gardens tonight. Photo: CHRIS DOHENY.
By Blair Burns

THE Hamilton Performing Arts Centre (PAC) is excited to bring the production of Wind in the Willows by The Australian Shakespeare Company (ASC) to Hamilton today.

After 12 months of theatre performances being cancelled due to COVID-19 restrictions, it would be the perfect night out for all ages.

The performance will feature local talent, Sarah Crowle from The Hamilton and Alexandra College (THAC) playing the role of Portly, described as a “boisterous” and “energetic” otter.

The 11-year-old has dreamt of becoming an actress since she was six and was excited by the opportunity to perform.

Attending school at THAC has given Sarah opportunities to express her talent through performing in the senior school play, The Wizard of Oz, when she was in Grade 4.

Sarah has also attended drama school with the National Institute of Dramatic Art (NIDA), Harvest Rain Theatre Company and has also taken acting classes with the Ovation Centre of Performing Arts. The Creative Convention in 2018 was a huge step forward for her, travelling to Adelaide to perform live on stage with a number of celebrities