Season to go ahead 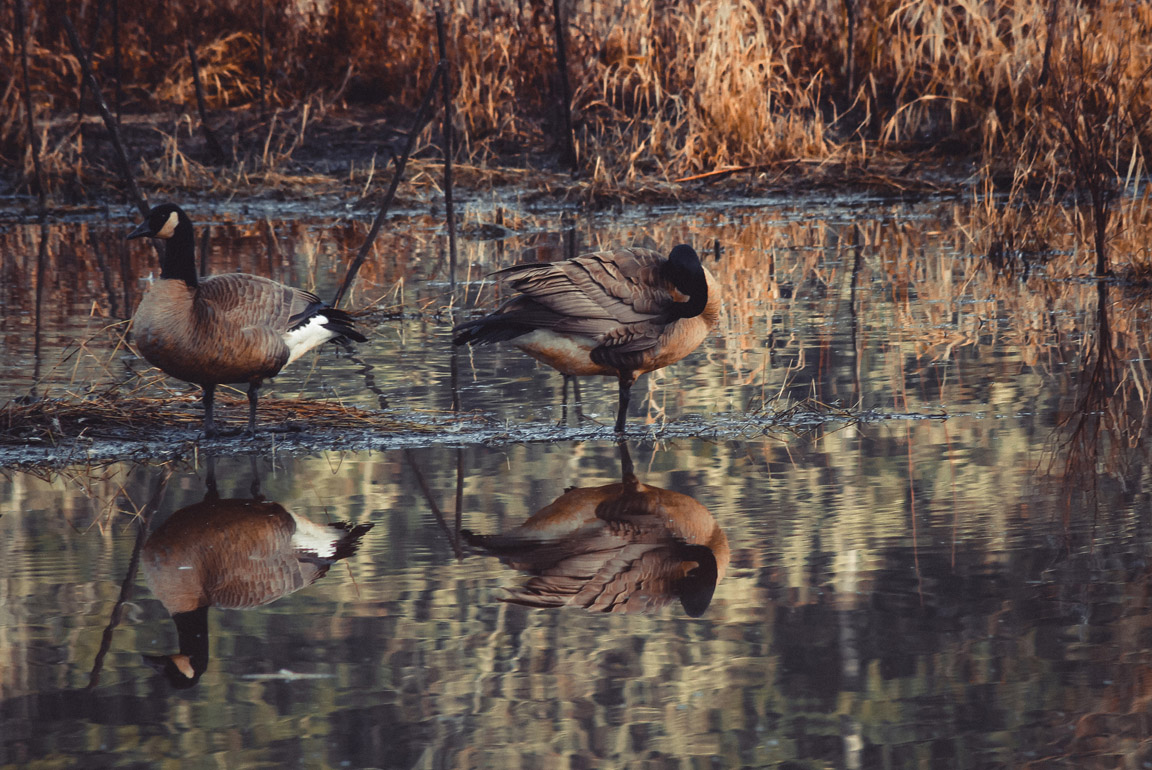 THE State Government has announced a shortened duck hunting season, sparking outrage from all sides of the table.

The announcement of the 20-day season caused a stir from animal rights activists who wanted the season abandoned, and from hunters who were disappointed by its length.

The Game Management Authority (GMA) said the season would run for 20 days, down from last year’s restricted season of 37, with a daily bag limit of two birds per person.

Shooting of grey teal and chestnut teal ducks is banned in some areas, while the blue-winged shoveler cannot be hunted at all this season.

The arrangements for the 2021 duck hunting season were based on analysis of habitat and waterbird surveys conducted across eastern Australia and other data relating to game duck abundance, habitat distribution and climate.

The GMA said partner agencies, including Victoria Police, would be patrolling both public land and private properties to ensure compliance with hunting, animal welfare and public safety laws.

As in previous years, the GMA will continue to monitor conditions in the lead up to and during the season.

Where warranted, wetlands may be closed to hunting to protect concentrations of rare threatened species.

All licensed hunters must pass a Waterfowl Identification Test before being permitted to hunt ducks.

The Victorian 2020 duck hunting season was also shortened from May to June after bushfires and drought devastated bird populations. It was estimated around 60,400 ducks were killed last season - roughly a quarter of the number shot in 2019.