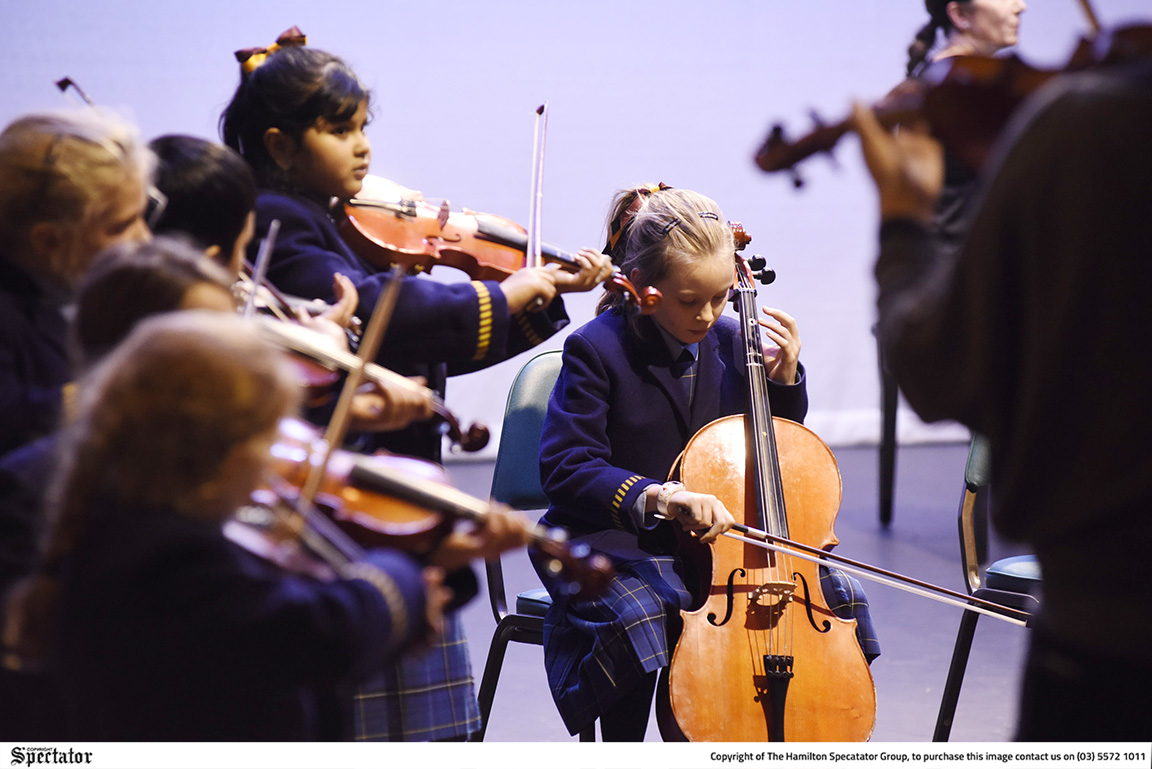 THE 2021 Hamilton Eisteddfod has been cancelled due to the closure of the PAC. Photo: SPEC FILE.
By Allanah Sciberras

THE 2021 Hamilton Eisteddfod has been cancelled due to the closure of the Hamilton Performing Arts Centre (PAC).

Organisers were advised by the Southern Grampians Shire last year that their booking could not go ahead as planned due to roof replacement works.

The PAC’s roof works are expected to run into the Eisteddfod’s booking in June.

Despite significant efforts by the Hamilton Eisteddfod Committee to make alternative arrangements, committee members voted this week to postpone the event until next year.

“We spent considerable time trying to find alternative dates that suited both schools, dance schools and teachers,” she said.

“It became evident that there were too many factors to consider.”

Ms Fenwick said further factors included fitting around other eisteddfods and finding an alternative booking opportunity at the PAC.

Last year’s event was cancelled due to COVID-19, and Ms Fenwick believed this year’s circumstances were even more difficult as a result.