Carnival to go ahead this weekend 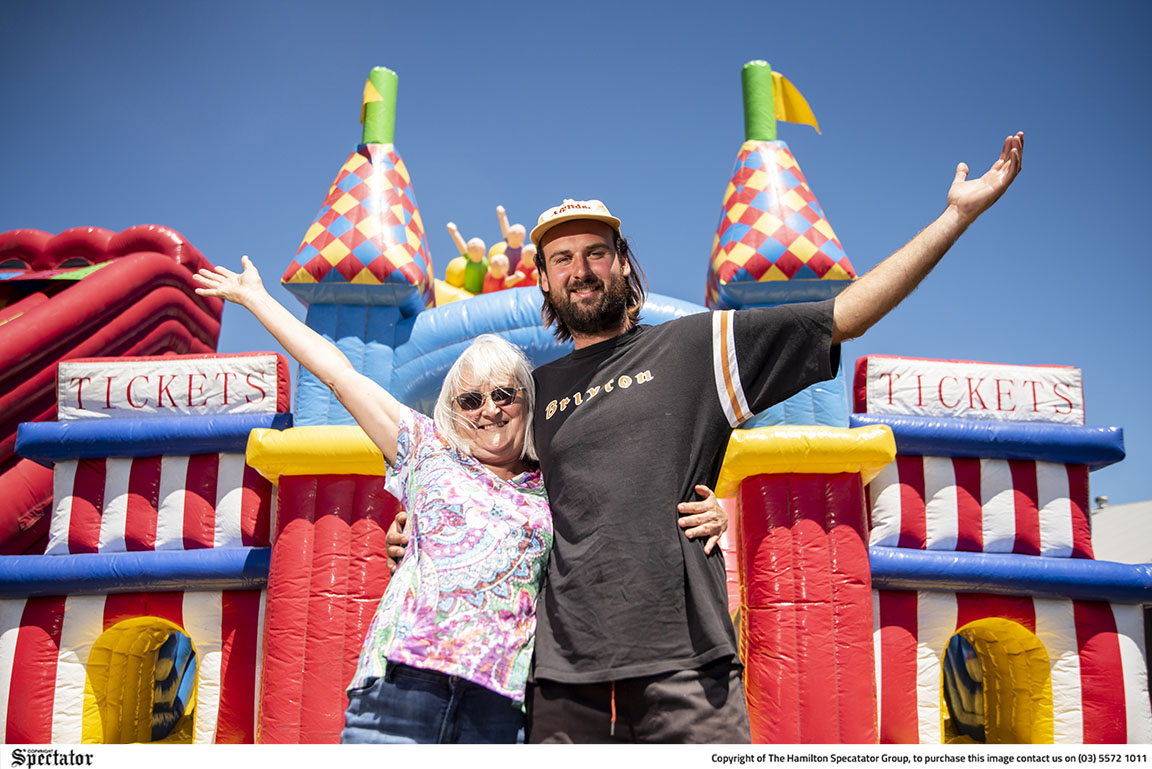 IT might be a week later than originally planned, but Hamilton is primed to see the carnival go ahead at the showgrounds this weekend.

Following the State Government’s announcement of the lifting of the stage four COVID-19 lockdown, owner Christine Woodall was relieved that the effort to come to town was going to be worth it and was especially grateful for locals who attended last Friday evening.

“Something I would like to say is to thank all the community that came and supported us,” she said.

“It was absolutely fabulous.

“Everybody that came in on Friday … was (saying) that hopefully we’d be able to open on the weekend.

“It’s cost us a lot of money to come here and do what we’ve done.”

Ms Woodall was pleased with the demographic range of people who came along and the welcome that locals gave them.

“There was all age groups there,” she said.

“From young right up to elderly. Everybody was really nice and thanked us for coming.”

The carnival is scheduled to follow the same program that was planned for last weekend.

In the meantime, Ms Woodall and her crew used the week to get some odd jobs and maintenance done on site.