Pfizer vaccine to begin local roll out in coming weeks 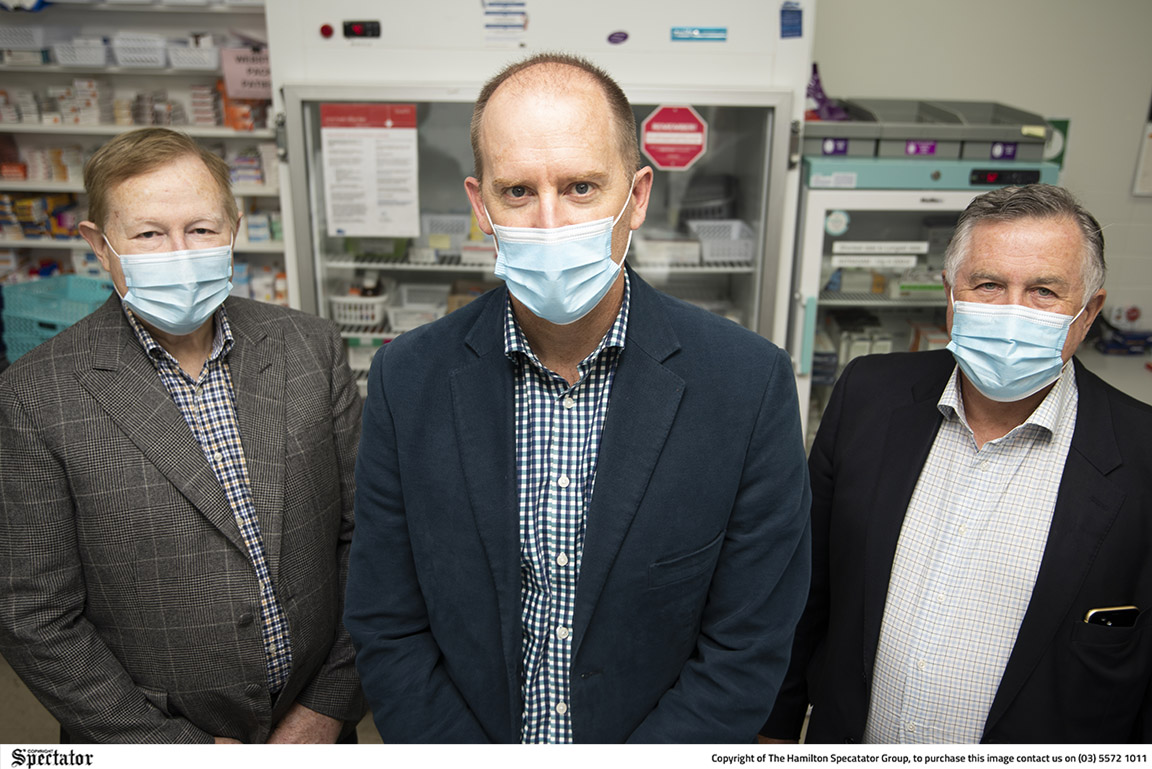 WESTERN District Health Service (WDHS) has confirmed the COVID-19 vaccine will be rolled out across the Greater Hamilton Region in the next two to three weeks.

He said the number of jabs they can deliver initially would depend on the availability of the first batch of Pfizer vaccine, which is being distributed regionally through Barwon Health.

“Vaccine consent forms for our residents and staff were made available by the Federal Government overnight, and these will be distributed in the coming days,” he said.

Royal Melbourne Hospital associate professor, Joe Sasadeusz has been advising WDHS on its COVID-19 preparations and said phase 1A of the vaccine program would involve the Pfizer vaccine.

He said the roll out would be completed in separate phases.

“These people are referred to the 1A group.”

Barwon Health will become one of the nine health services announced to house phase 1A of the Pfizer vaccine.

As the region’s “vaccination hub” it would be responsible for distributing the vaccine to the south-west, including South West Healthcare, Portland District Health and WDHS.

Mr Sasadeusz said the vaccine would be stored at Barwon Health due to its complex nature.

“The Pfizer vaccine needs to be extremely cold and kept at minus 70 (degrees),” he said.