A journey to a happy and healthy life 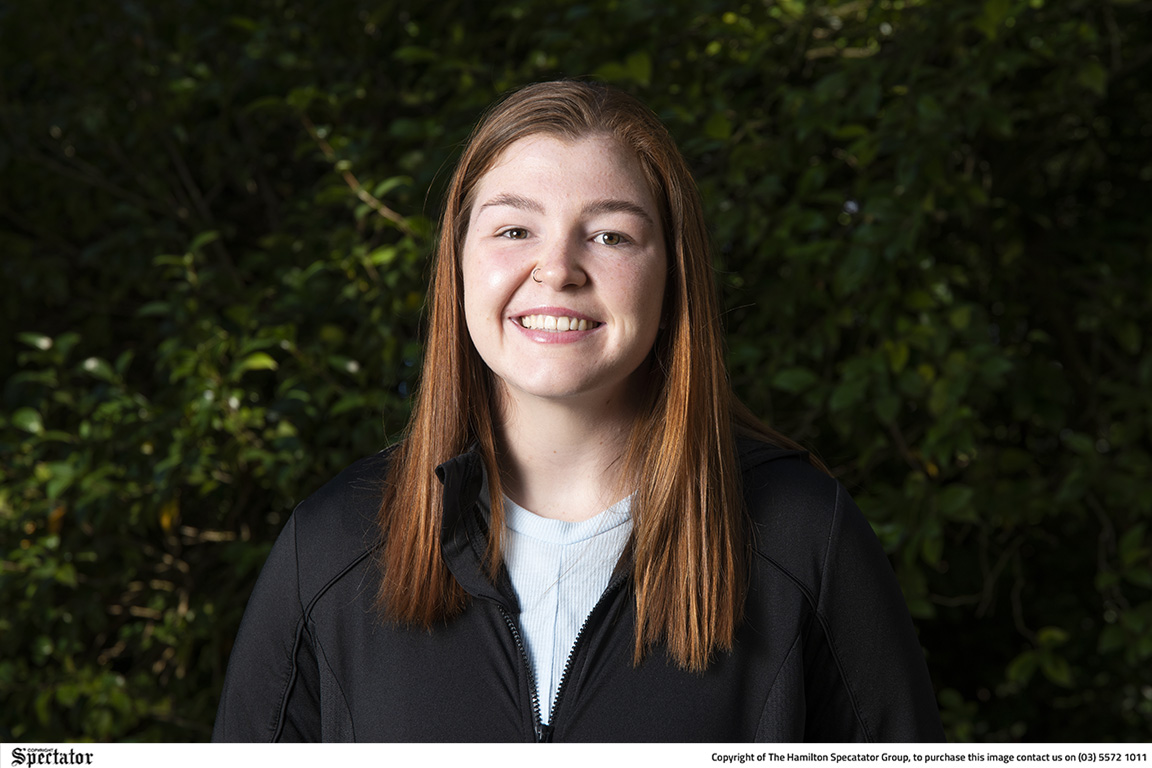 LOCAL woman, Tay Mcinnes, has lost over 20kg in her fitness and health journey. Photo: LAUREN HAY.
By Allanah Sciberras

AFTER many years of feeling unhappy and having a negative image of herself, local woman Tay Mcinnes decided enough was enough.

Officially starting her fitness and health journey in August, it was in March last year that she first realised a problem.

“I weighed myself and I was 126kg and I thought to myself that a 21-year-old shouldn’t be that heavy … but I didn’t have enough strength in me to start my journey,” she said.

“I got on the scales again in August when I knew I needed to make a change and I was 123.5kg and I remember thinking, ‘you have lost 2kg without even knowing, stop trying to destroy your life and live it instead’.”

Shortly after, Tay decided to take back her life and start her journey to a healthy lifestyle.

“I decided to make a change in my life,” she said.

“So, I went for a run to the corner (of the street) and I honestly felt like I was going to die but I kept going and eventually messaged the Hamilton Fitness 24/7 and started some personal training sessions with Joel.\